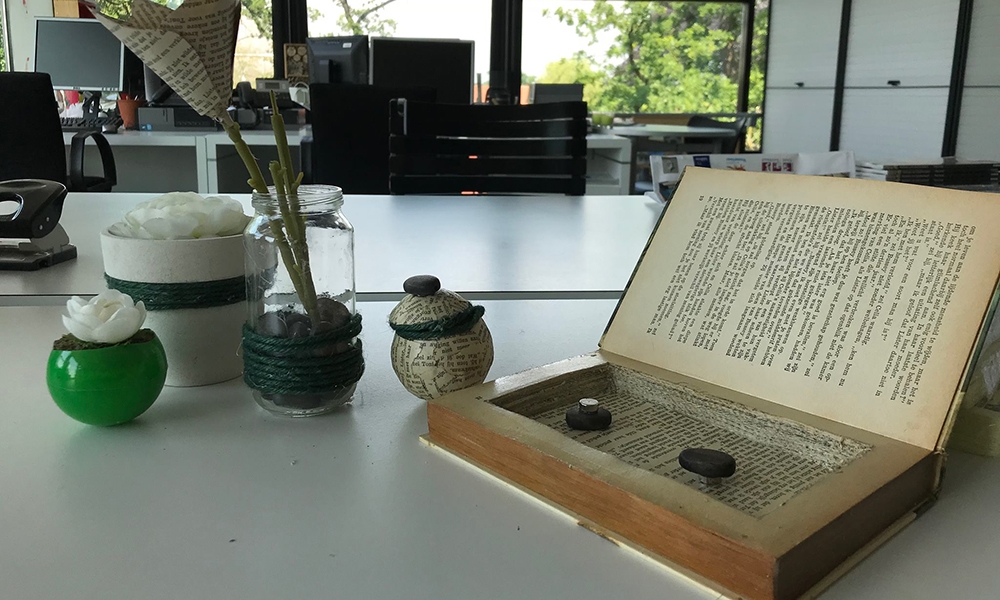 The third cohort of eleven grantees of the Research on the Arts Program (RAP) – a joint program by the Arab Fund for Arts and Culture (AFAC) and the Arab Council for the Social Sciences (ACSS) – convened virtually in a workshop that spanned from February 2 to 10, 2021, joined by members of the RAP jury committee as well as members of the AFAC and ACSS grants management teams.

The workshop consisted of one-on-one online sessions to discuss each of the eleven selected research projects individually, in the presence of two RAP jurors for each session (matched depending on their area of specialization for each project). At the end of the one-on-one sessions round, a plenary session held on February 10 allowed each of the eleven grantees to present their respective research projects to their peers, in the presence of the RAP jurors, and benefit from lively discussions and insightful questions. The third RAP cycle’s jury committee brought together Alia Moussallam, Aseel Sawalha, Kirsten Scheid, Omar Berrada, and Tarek El Ariss.

The participating research projects, hailing from seven Arab countries, displayed a rich array of topics ranging from documentation and archiving, to mapping, in addition to feminist re-writing of history of cinema, and interdisciplinary research. In her research project “The Missing Centuries: Qur’an Manuscripts from the Central and Eastern Islamic Lands c. 950-1250 CE”, Lebanese researcher Alya Karame paints a picture of Qur’an production in a period of intense change in the Central and Eastern Islamic world stretching from Egypt to Central Asia, which brought a number of major technical and aesthetic changes that lasted for centuries. Another in-depth attempt at documentation is “Documenting the History of the Contemporary Palestinian Theatre Movement 1967-Present: The Cases of Adel Tartir, Balalin Group and Sandouq El-Ajab Theatre” by the Palestinian researcher Alaa Tartir. This project aims to document elements in the history of the contemporary Palestinian theatre movement from 1967 until 2020 from the perspective of one of the founders of the Palestinian theatre movement: Adel Tartir. On her part, Jordanian storyteller Sally Shalabi explores, in her project “Zaghareed”, the sung prose known as zaghareed, with its singers and transmission, in view of providing a comparative review of the geographic and socio-economic contexts of the zaghareed and their singers.

Moving to mapping, “Cartography of Darkness” by Society of False Witnesses from Lebanon, is a collaborative online research platform that seeks to publically probe and critically map the obscure genealogies of Lebanon’s techno-political and ecological histories of dispossession, ecocide and agnotology. Furthermore, RIWAQ – Centre for Architectural Conservation (Palestine), in their project “The Absent Map: Rural Jerusalem in an Alternative Narrative”, present a research on the hidden histories of rural Jerusalem, through the experimentation with themes and notions of mapping and counter-mapping.

Boat-making as an art form lies at the core of the project “Phoenix of Mesopotamia: Revitalizing the Boat-building Heritage of Southern Iraq as a Living Art Form”, by Iraqi researcher Jaafar Jotheri and his team, which foregrounds the role of artistic practice and the aesthetic dimension of experience in investigating such forms of cultural heritage. Another exploration, this time on how food is depicted in Egyptian literature and how its literary representations reflect a variety of emotions, socio-economic conditions, and cultural practices, is reflected in the literary cookbook “Nafas” by Randa Aboubakr from Egypt. A feminist and decolonialist re-writing of the history of cinema is proposed by Moroccan visual artist Touda Bouanani’s collective research project “Woman, Arab… and Filmmaker”. The eleventh project, by Damascus Theatre Laboratory from Syria, titled “The Theatrical Learning Season”, is an empirical, experimental, and theoretical research project on training of actors.

Questions of research output, dissemination and diffusion were discussed by most research scholars with their jurors during the sessions. Empowered by the rich discussions and debates of this workshop, the eleven grantees will proceed with their research endeavors.