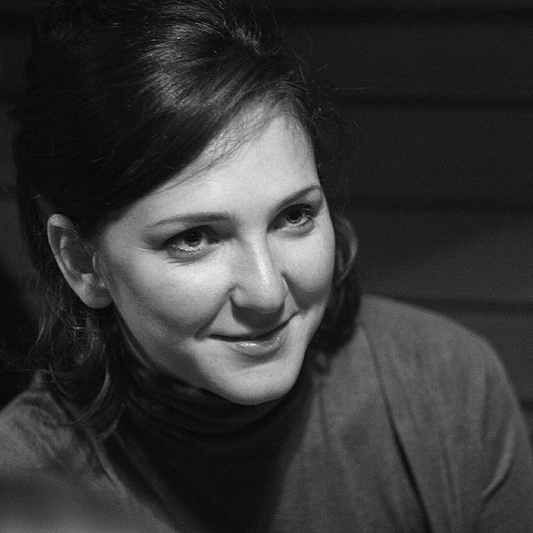 Considering the significant apparent anatomical and structural differences of Arabic and Latin scripts, the region’s graphic designers face a tough challenge designing bilingual publications. The physicality of a bound document as opposed to a single sheet poster or online applications, poses another level of challenges in layout and format. It is especially tricky in publications with long-running texts.
This project investigates, in the form of an interactive website, the research findings on bilingual book structures, using Arabic and Latin [A/L] scripts as a point of reference. The online website is as an open source, accessible and engaging platform; an illustrated and animated guideline for designing bilingual Arabic/Latin books. It acts as a starting point, or a launching pad for a larger scope of work and discussion beyond the structure of the A/L bilingual book design, into the realm of bilingual typographic design using these two scripts. The adopted research methodology is highly empirical; namely practice-based, as a means to investigate and reach creative visual findings. The final online platform is based on user interactivity and constant feedback, allowing it to grow beyond the original research findings. The website aims to be an active reference for designers, publishers and educators using two scripts running in opposite directions.
This research stems from the need to open up a cross-cultural exchange that represents parity between these languages, their scripts, and the cultures they invoke. The results of the study carry notions of authority, power negotiation and cultural hegemony.