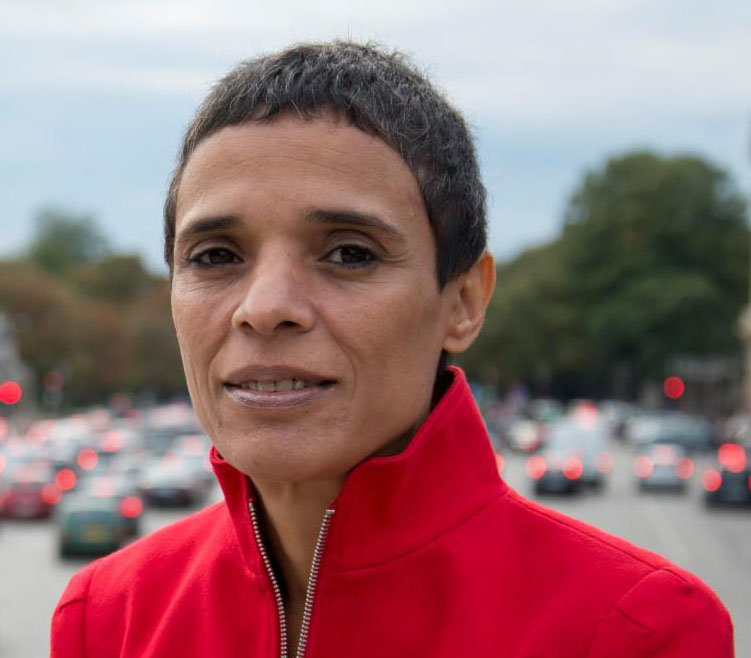 Touda Bouanani, Léa Morin and Maya Ouabadi
This research project proposes a feminist and decolonialist re-writing of the history of cinema.
The research will tackle a series of texts, manifestos, essays, interviews and works that are forgotten and marginalized today, by female filmmakers, theorists and critics of the radical cinematographic experiences of the years 1960 and 1970, namely in North Africa. The title “Woman, Arab and … Filmmaker” is borrowed from a text by Lebanese film director Heiny Srour, which initially appeared in 1976 in the book “Paroles...elles tournent” (Collectif des femmes de Musidora, Les éditions des femmes, 1976), then in the magazine CinémArabe (issues 4 and 5, October - November 1976, edited by Abdou Achouba and Khémais Khayati). Both publications are out of stock today.
The research proposes to bring back to light and reactivate these vital texts on cinema, written by women.