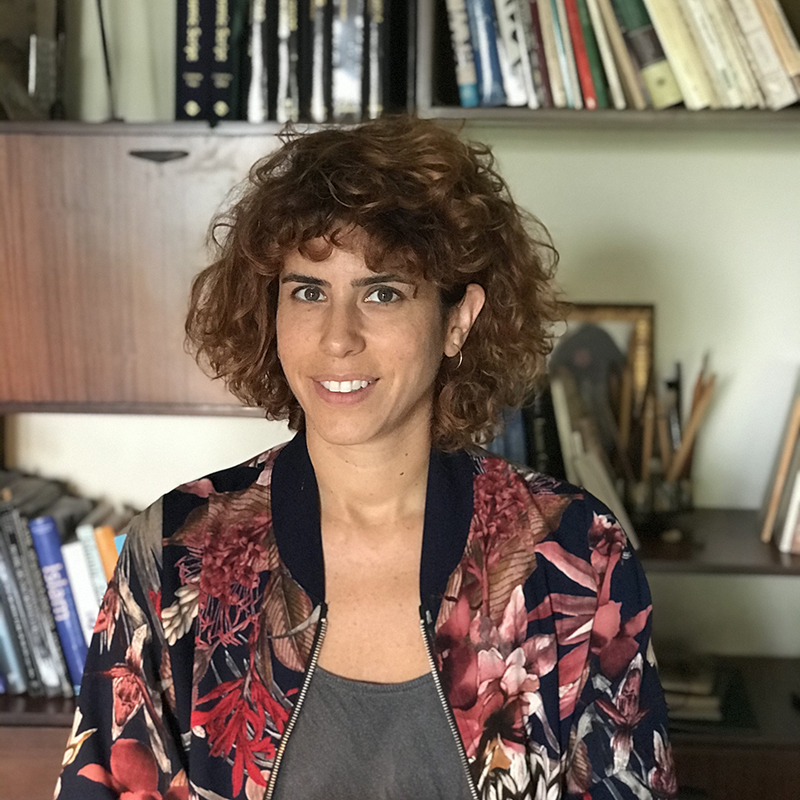 Karame’s book project paints a picture of Qur’an production in a period of intense change, namely c. 950-1250 CE, in the Central and Eastern Islamic world stretching from Egypt to Central Asia. This period brought a number of major technical and aesthetic changes that lasted for centuries. Starting from the 10th century CE, paper was used as writing material instead of parchment, and the vertical format became increasingly favored over the horizontal one. Qur’ans copied during this period employ a number of new scripts that reflect aesthetic ambiguity and creative openness to experiments, just before they became canonized by the Mamluks in the 13th century CE. The present project places the history of the Qur’an at the intersection of local and global histories, and reclaims ‘peripheries’ as centers of cultural production. Adopting a multidisciplinary approach, it focuses on the Qur’an as object, by thinking about its materiality embedded in multiple practices, and the use, role and afterlife of the manuscript. The aim is to open the study of the Qur’an by linking it to the realities it emerged from, and to the forces it keeps engaging with, thus allowing for sub-disciplinary conversations and cross-disciplinary dialogues.