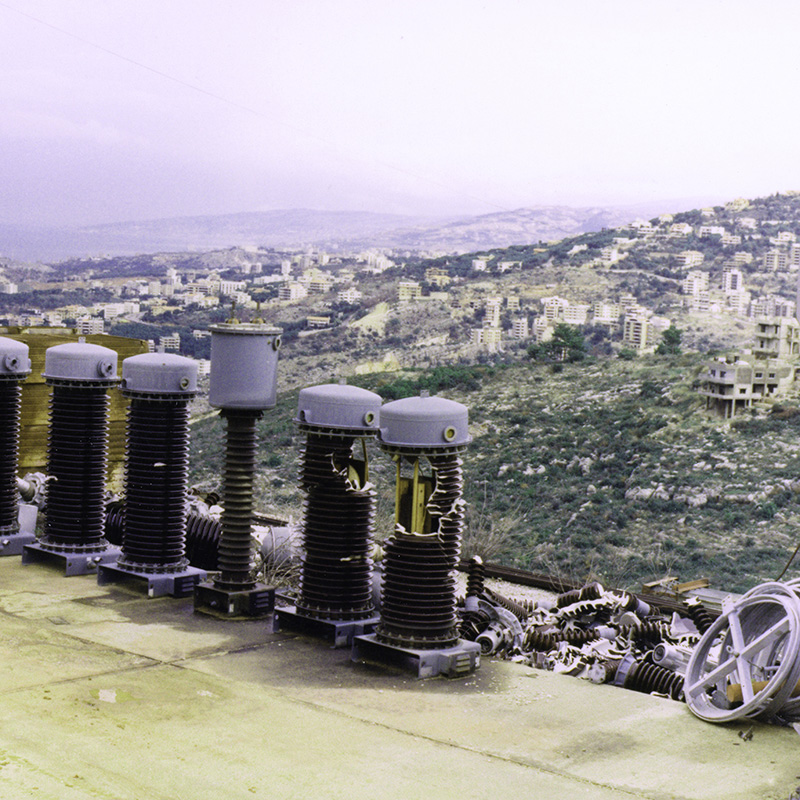 “Cartography of Darkness” is a collaborative online research platform that seeks to publically probe and critically map the obscure genealogies of Lebanon’s techno-political and ecological histories of dispossession, ecocide and agnotology. The cognitive mapping platform is comprised of an accretive map made of several layers of interactive strata and spatialized data; a public media repository built from personal archives created by scientists, artists and investigative journalists, and the scraped web and an open-source forum.
Apart from the research team’s written and multi-media investigative contributions, the online platform will periodically bring together local and regional contributions from investigative journalists, artists, STS scholars, historians, medical anthropologists, legal researchers and scientists. With a new research theme introduced every month, the contributions will revolve around trans-electric and trans-regional solidarity, burgeoning social models based on mutual aid, public access and social justice as opposed to kleptocracy; and ecologies of care as opposed to the local and global economy of toxic discard and denial. By doing so, „Cartography of Darkness“ seeks to collectively search for ways to expose, link and see through the regimes of invisibility, the explosive environments and cultures of corruption that denigrate life from the people in Lebanon, while deeply influencing the links between the production of knowledge, the production of space and the articulation of politics.
The over-arching methodology adopted in developing "Cartography of Darkness” is indisciplinary. In other words, rather than claiming to trespass the orders of discipline as promised in the trans-disciplinary approach, and instead of positing to be working in an imaginary in-between space constituted within certain branches of knowledge, as broadly suggested by the inter-disciplinary approach, the Society of False Witnesses will be collectively and critically investigating how learning environments are distinctively arranged, tamed and delineated in multiple disciplinary frameworks of power and diffusion. The entirety of the architecture and code of the web-basedplatform and photogrammetric tools particularly developed for the project, will be made publically readable and available for re-use through a GNU V3 open-source license.