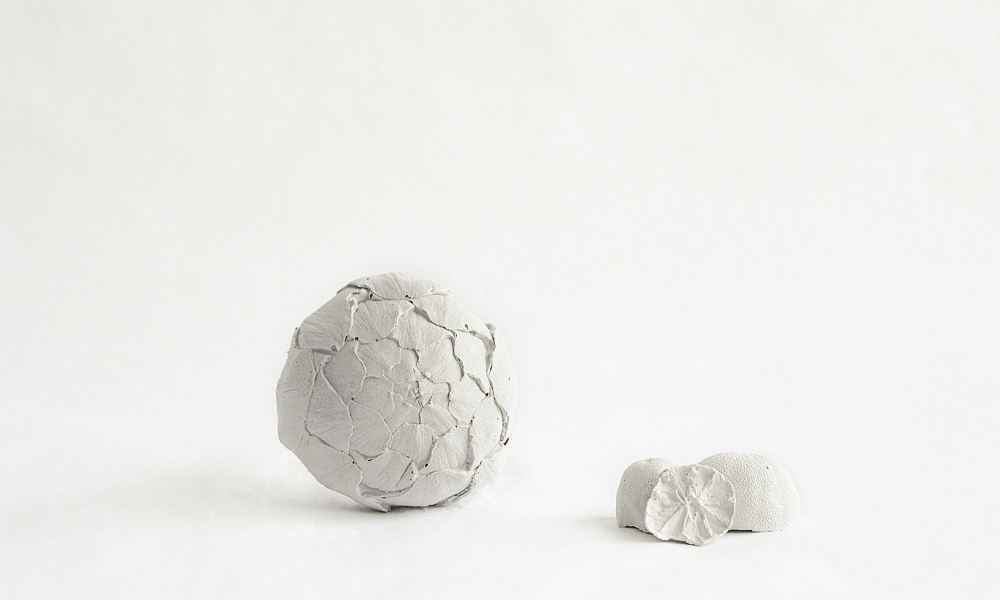 The Arab Fund for Arts and Culture – AFAC and the Arab Council for the Social Sciences – ACSS are pleased to announce the selection of eleven research projects hailing from seven Arab countries, under the third cycle (2020-2021) of their joint Research on the Arts Program (RAP).

Following the closing of the program’s call for submissions, which spanned from July 7 to September 18, 2020, 87 research proposals were received from 11 Arab countries, 60% of which were by individual researchers, 30% by research teams and collectives, and 10% by institutions.

Members of the committee convened in a two-day virtual jury meeting on December 8 and 9, to deliberate and evaluate the research proposals in order to select the winning projects. Commenting on this cycle and the applications pool, the jurors issued the following statement:

The jury members read applications that engaged with virtually all art forms and all fields of the humanities and social sciences. The projects came from all parts of the Arab region, with special concentration in Egypt and Morocco. It was instructive to receive applications from candidates of different generations and get a sense of where research in the region is headed. We were very pleased by the specificity of many projects, which presented a sound and precise framework.

We noticed an overwhelming interest in archiving and processes of documentation, in relation to handicrafts, musical traditions and other modes of cultural expression. Clearly, this points to a sense of impending loss felt by many artists and scholars when it comes to certain forms of art or social practices considered as “traditional”. While such impulses are understandable and welcome, we wish to highlight the importance of complicating documentation to go beyond archiving for archives’ sake and viewing it exclusively from the point of view of a lack that needs to be filled. Often, these approaches overlook the crucial step of analyzing how that sense of lack was produced in the first place. Hence, they end up perpetuating it. We encourage all current and future applicants to approach archiving with a critical eye.

Many projects involve fieldwork and close interactions with communities. From an ethical point of view, it seems crucial to stress the importance of listening to these communities and engaging with them as a fundamental component of the research, from beginning to end, in order to avoid two frequent pitfalls: 1/ treating community members as mere informants and producing knowledge that never returns to the community; 2/ producing knowledge according to pre-established categories instead of letting the field guide the theorization/taxonomy.

Overall, we were impressed by the quality and the variety of the projects, and by the readiness of many researchers to think with art and to learn through art, to approach art as a way of understanding the world rather than as a mere object of study. This appears most clearly in the passion and enthusiasm of some of the projects presented by applicants who do not shy away from proposing new methodologies that will, in time, hopefully redefine what we understand by “research on the arts”.

The eleven research projects selected by the RAP jurors hail from Palestine, Lebanon, Egypt, Morocco, Syria, Jordan, and Iraq, and cover an array of topics ranging from documentation and archiving, to mapping, in addition to feminist re-writing of history of cinema, and interdisciplinary research among others.

The Research on the Arts Program is a joint program between AFAC and ACSS (funds to the ACSS are provided by the Andrew W. Mellon Foundation), which aims to support research on all artistic practices across disciplinary boundaries and methodological approaches on key themes of concern to, and in, the Arab region.