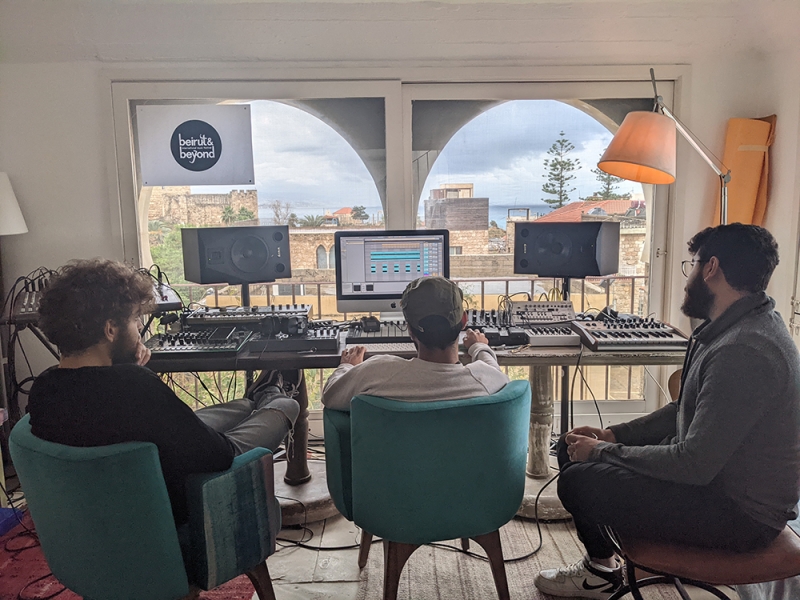 The Arab Fund for Arts and Culture – AFAC is proud to announce the 21 projects that have been selected to receive support under its 2022 Music grant program.

The projects traverse a wide range of contexts and musical interests, but many of this year’s grantees have turned to traditional or local music to ask questions about the place of musical memory in our fast-paced contemporary cultural production practices. Some grantees see the turn to the traditional as a way to preserve, reimagine, or emphasize a new disappearing or forgotten form, while others see a potential in focusing on the local to stitch together a wider collective musical culture as distinct from those dominant forms supported by a state or market.

We want to thank the 265 applicants who submitted to the program. The program jury – Lebanese musician and writer Johnny Farraj, Tunisian music producer Deena Abdelwahed, and Moroccan cultural manager Othman Nejmeddine – enjoyed reading through all of the applications, but ultimately had to pare things down over a two-day deliberation.

Take a look through the selected projects and read the jury statement below:

“The Jury was very pleased to see an increased awareness among young musicians of the importance of researching and documenting their own musical heritage. The question of musical memory was a recurrent theme, along with preserving, re-recording and archiving of old musical works”, wrote the jury in their statement.

“Another trend present this year was the solidarity across musical generations, and the desire of working within a musical community where more seasoned musicians are coaching and mentoring younger musicians. This year saw most musical genres represented in the grants, from traditional, folk, muwashahat and tarab to Rap and Electronic music.

Many grants involved re-imagining or re-interpreting traditional musical works, while others involved using some Arabic elements in entirely new (and possibly foreign) genres.

The Jury prioritized projects that contributed to strengthening the fragile production infrastructure in the region, as well as projects that linked the musical work to the music and the people of the region.

While many grants supported traditional or classical Arabic projects, the motivation behind these selections was not to privilege these genres over more Western-based Arabic genres but to influence and inspire a new generation of musicians by making traditional genres more relevant in today’s musical tonal palette.”

The 21 projects selected by the jurors