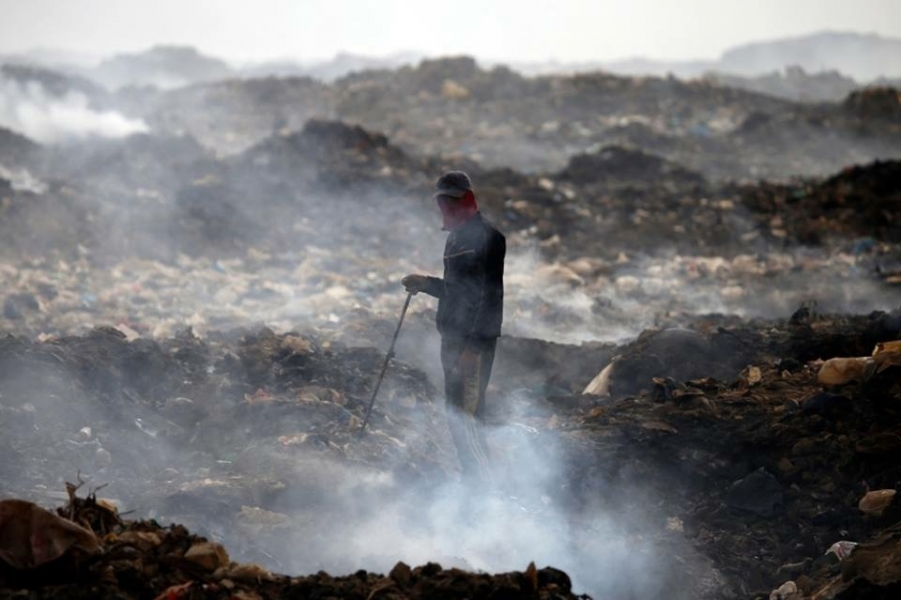 The 79th edition of the Venice International Film Festival will open at the end of the month with two AFAC-supported films featuring in its line-up.

The Orizzonti Extra category of the festival will include “Hanging Gardens” by Iraqi filmmaker Ahmed Yassin Al Daradji. The film follows 12-year-old Assad, a rubbish picker, as he finds an American sex doll from the Baghdad dumps and adopts it as companion, crosses into a perilous red zone, and finds himself caught in the crossfire between abusive forces of commercialism and fundamentalism. “Hanging Gardens” received the 2021 Final Cut award in post-production, an initiative by the Venice festival created to support films from Africa and the Middle East. It also won the Mercury award during its participation in the CineGouna SpringBoard in 2021.

Screening in the festival’s Giornate degli Autori program is “The Last Queen”, the debut film by Algerian director Damien Ounouri. Algeria’s first-ever full-scale costume drama, “The Last Queen” tells the epic tale of the heroic female figure of Zaphira, the last queen of Algiers, with the city’s 16th century Mediterranean port as a backdrop.

On the sidelines of the festival, another AFAC-supported film, “Land of Women” by Egyptian filmmaker Nada Riyadh, will participate in this year’s Final Cut.

Visit the Biennale official website for the full program and screenings schedule.