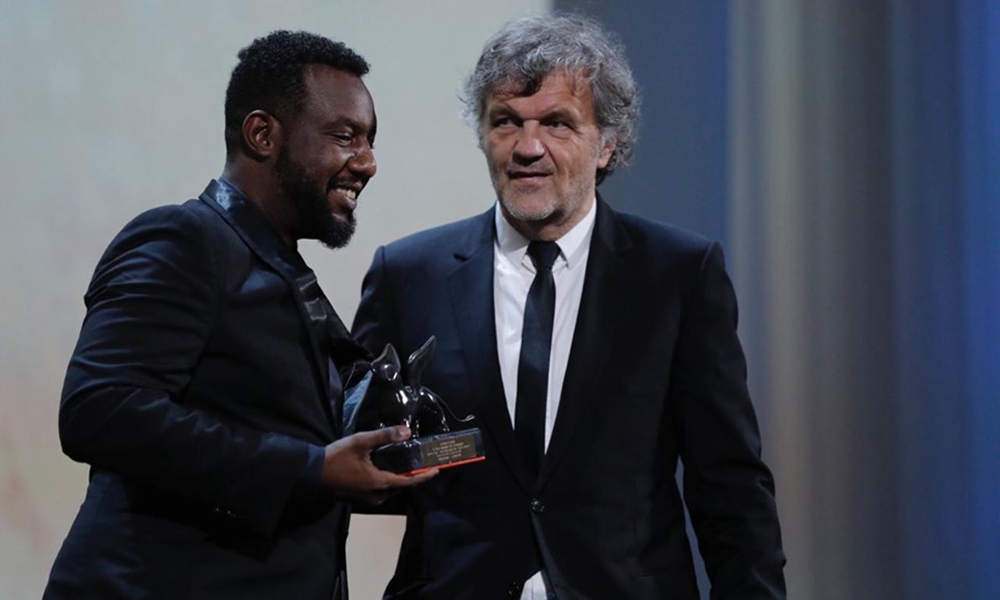 The 76th International Venice Film Festival’s Lion of the Future - Luigi de Laurentiis Award for Best Debut Feature was picked up by Sudanese director Amjad Abu Alala for his film You Will Die at Twenty, receiving a prize of USD 100,000. “I was very much affected by the revolution while writing the scenario of the film, and very keen on exiting or rebelling from the reality”, declared Abu Alala in a BBC interview. “You Will Die at Twenty” joins two other AFAC-supported films which received the Lion of the Future in Venice in recent years, namely Tunisian director Ala Eddine Slim’s The Last of Us in 2016 and Syrian director Soudade Kaadan’s The Day I Lost My Shadow in 2018.

Furthermore, A Son by Tunisian director Mehdi Barsaoui received the Orizzonti Best Actor Award for Sami Bouajila’s role, as well as the Interfilm prize for best film. “Presenting our film at the Mostra in Venice, one of the most prestigious cinema festivals in the world, is a consecration by itself. It has been an exceptional week, from the presentation of the film in world premiere, to the ensuing standing ovation; it was a dream that was becoming reality. And then the cherry on top: the film was doubly awarded. We are dancing on a small cloud”, commented Barsaoui. (To watch the film trailer, click here.)

On the sidelines of the festival, Moroccan director Ismael Ferroukhi’s Mica was awarded the El Gouna Film Festival Award at the 7th Final Cut in Venice.