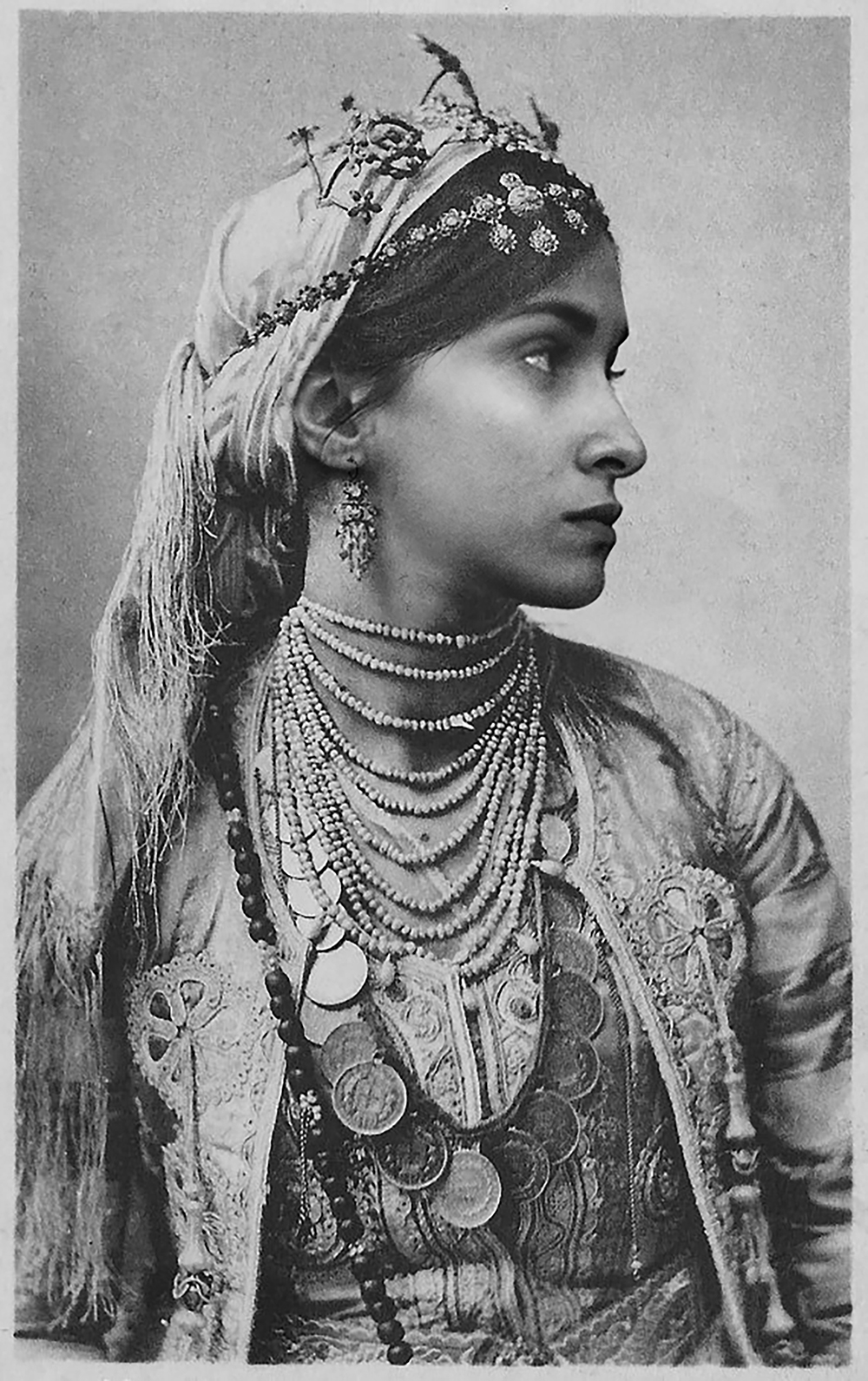 Producer: Adila Bendimerad
At the beginning of the 16th century, Algiers the capital city experienced a particular moment when its destiny changed: from a small Berber republic focused on the land to a powerful capital city open to the sea. Pirates were summoned to free Algiers from the Spaniards, but their leader Barberousse assassinated his Algerian ally, King Salim Toumi, and took the power for himself. It is in this context that a particular woman entered the arena: Zaphira, also known as the Last Queen.