Forum: Politics Through the Looking Glass 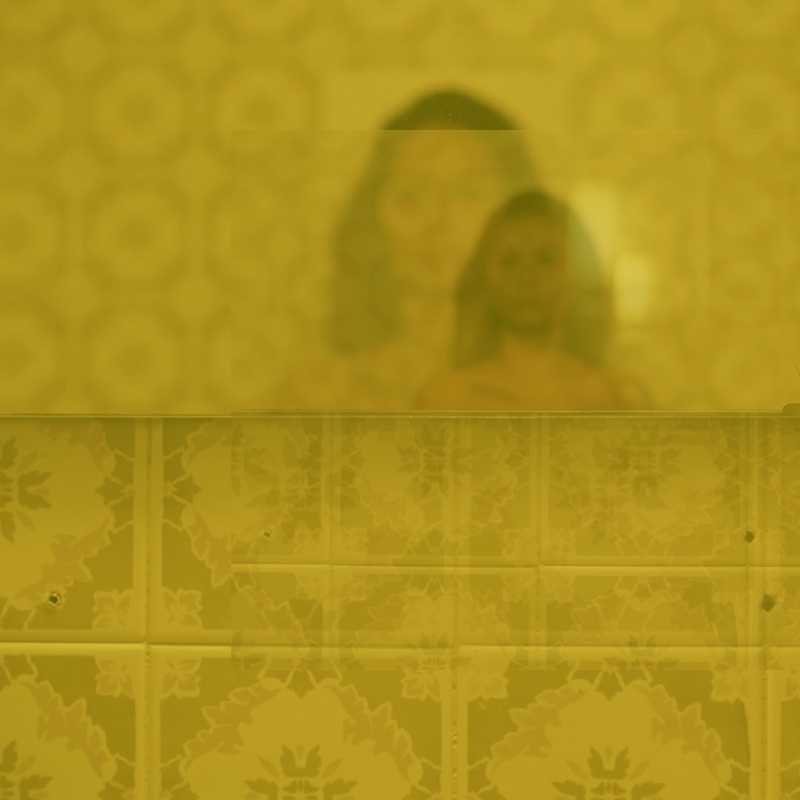 The Arab Fund for Arts and Culture – AFAC organizes, in collaboration with the Haus der Kulturen der Welt (HKW) and in partnership with Europe in the Middle East - The Middle East in Europe (EUME), a forum entitled “Politics Through the Looking Glass”, at the HKW in Berlin from October 4 to 6, 2019.

The recent years have witnessed a proliferation of first-person writing and film, where the author’s personal experience is the fount of narrative and representation, and where the “I” merges with the voice of collective consciousness. These works are not only the typical first autobiographical foray in film and writing, rather they also include seasoned and established artists. This ‘inward’ turn toward the personal reimagines the relationship between the real and the fictional, but also brings forward several questions about the present moment of turbulent changes in the Arab world. Do they incarnate a distancing from the “political”, or on the contrary, its reconfiguration in the aftermath of deceptions and defeats? Has the personal lived experience become the only source for forging new meaning in the collapse of patriarchy? What is the relationship of first-person works with identity politics? Has the gendered and queer “I” become a political and artistic choice in itself?

The forum will explore these questions and generate debate around them, bringing writers, filmmakers, critics and academics, to begin identifying the potentialities of the first-person as a regeneration of the political.

Curated by Khaled Saghieh and Rasha Salti, “Politics Through the Looking Glass” is the sixth forum in a series of AFAC events organized in Germany in the framework of AFAC’s special program in Germany, the Arab European Creative Platform – AECP. It was preceded by “Revisiting Archive” at Haus der Kulturen der Welt in October 2018; "Imagining the Future: The Arab World in the Aftermath of Revolution" in June 2018 at Archive Kabinett, “A Century of Camps: Refugee Knowledges and Forms of Sovereignty Beyond the Nation-State” in August 2017 at documenta 14, “Writing (in) Exile: A Forum on Literature, Writing and the Experience of Exile” in July 2017 at Heinrich-Böll-Stiftung, and “Europe and the Mediterranean in Times of Migration” in October 2016 at Allianz Cultural Foundation.

Imagined Biographies
When films and novels rewrite or reconfigure biographical elements, or chapters, to create a realm in-between the real and the fictional

14:30 PANEL
Mazen Maarouf: My Fictionalized Palestine in Beirut
Mohamad Farag: Notes on the “I”, the City, and Contemporary Work
Monira Al Qadiri: Life as a Conspiracy
Moderated by Haytham el-Wardany

16:30 ARTIST PRESENTATIONS
Ravy Shaker: Letters to Moses
Fayrouz Karawya: Afraid to Tell What I Feel: How the Transmutations of the Music Industry Inspired Contemporary Arab Expressionism
Moderated by Rima Mismar

As I Am
Queer narratives and representations

Women in the Sun
Gendering narrative and representation

16:00 PANEL
Nadia Kamel: al-Mawloodah (Born)
Dima Wannous: The Self as Alternative Homeland
Amr Ezzat: "Room 304: How I hid from my Dear Father for 35 Years"
Moderated by Nael el-Toukhy

These Cities are Mine
Narratives of the self in cities, or cities that transform subjective narratives radically

14:00 PANEL
Golan Haji: Thirty Words
Kamal Al-Riahi: Excavating the Self under the Descending Ground of the Savage Master
Moderated by Himmat Zoabi

16:30 CONVERSATION
Another Place
Doha Hassan and Victoria Lupton
(Another Place is An audio walk created between Berlin, Beirut and Damascus, mapping ideas of exile and belonging in the city. Starting point: Cafe am Kotti, Adalbertstraße 96B, 10999 Berlin. You can pick up your map and MP3 between October 5th and November 5th, 11am - 6pm. The walk premieres on Saturday October 5th, 2019 at 11am)

18:30 PANEL
Alaa Hlehel: Katiosha and my Israeli Passport
Salah Badis: The NIMR Roams Free in the Streets of Algiers
Dina Heshmat: Egyptian Diaries of the 2011 Revolution: At the Crossroads of the Personal and the Political
Moderated by George Khalil