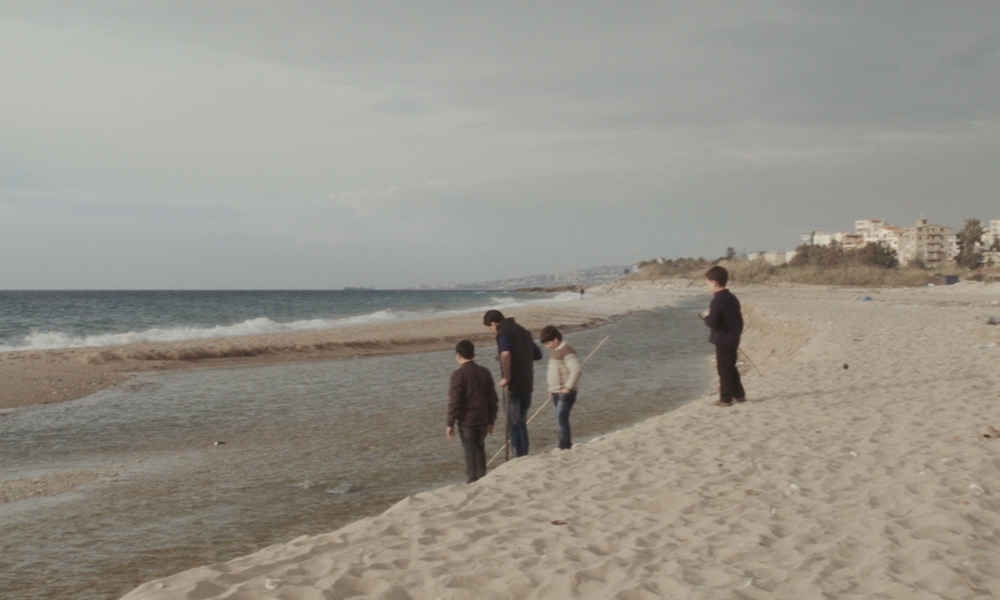 Social distancing in these current troubled times has spurred international film festivals and film production houses to turn towards the virtual realm in order to render films accessible to audiences in the safety of their own homes.

The 17th edition of the international documentary film festival CPH:DOX is set to run from March 18 to 29, 2020, with an entirely rethought online platform, a virtual cinema, powered by Festival Scope. Two AFAC-supported films will be featured in the Festival’s online program: Lebanese director Mira Adoumier’s film Errans will premiere in the NEXT:WAVE section. In this poetic essay film, a woman undertakes to search for a missing friend, which leads her to the traces of her own past. Another poetic account, and an eye-opening exploration of the migrant experience in the French capital’s "Stalingrad” district, is the documentary film Paris Stalingrad by Tunisian director Hind Meddeb, which will also screen within the Festival’s online program. Another Arab film, A New Beginning by Ala’a Mohsen, documents the arrival of a Syrian man and his young son as refugees to Norway, which turns into a new beginning with challenges along the way. To check the online program and buy your tickets (available for Denmark only), click here.

In the vein, the International Documentary Film Festival Amsterdam (IDFA) continues the tradition of launching an online collection of IDFA-selected documentary films that can be streamed for free internationally. The current selection includes three AFAC-supported films that are available for online viewing: Checks and Balances by Malek Bensmail (Algeria); Mother of the Unborn by Nadine Salib (Egypt); and Whose Country by Mohamed Siam (Egypt). Four documentaries completed the Arab selection of online films: Dolls – A Woman from Damascus by Diana El Jeiroudi (Syria); Happily Ever After by Ayman El Amir and Nada Riadh (Egypt); The Invisible Policeman by Laith Al-Juneidi (UAE); and Salata Baladi by Nadia Kamel (Egypt). To check the full selection, click here.

In Lebanon, Abbout Productions has recently announced the free screening on vimeo of a selection of their produced films, including the AFAC-supported documentary Panoptic by Lebanese filmmaker Rana Eid. Similarly, the Lebanese Association for Plastic Arts Ashkal Alwan has made available on their online platform Aashra, a selection of films and videos including two AFAC-supported films: The Street of Death and Other Stories by Karam Ghoussein (Lebanon) and Out on the Streets by Jasmina Metwaly and Philip Rizk.

Most recently, an initiative launched by a group of Arab filmmakers and film institutions, led by Beirut DC, entitled aflamuna ("our films"), is an online platform that offers a selection of thought-provoking and independently-minded works of contemporary Arab cinema for free for a limited time, refreshed every 15 days. The first selection includes the AFAC-supported film "Twenty Eight Nights and a Poem" by Lebanese filmmaker Akram Zaatari, available for free viewing until April 8.