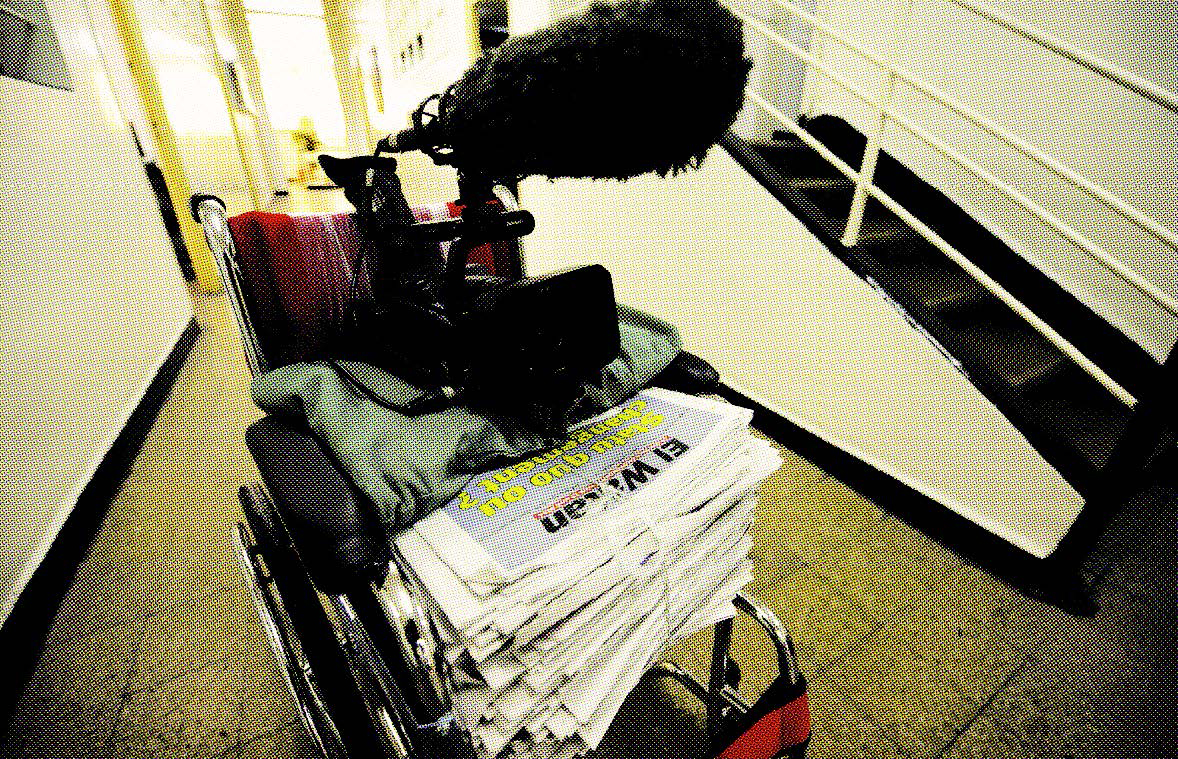 Producer: "Director: Malek Bensmail Producer:"
From the heart of an independent newspaper in Algiers, the legendary daily El Watan, this documentary film raises the issues of freedom of the press, editorial decisions, past and current events in Algeria, state authoritarianism, terrorism, Islamic fundamentalism, the issue of language, and the drive and bravery of some to confront and reveal what many would rather keep hidden.