Twenty Eight Nights and a Poem 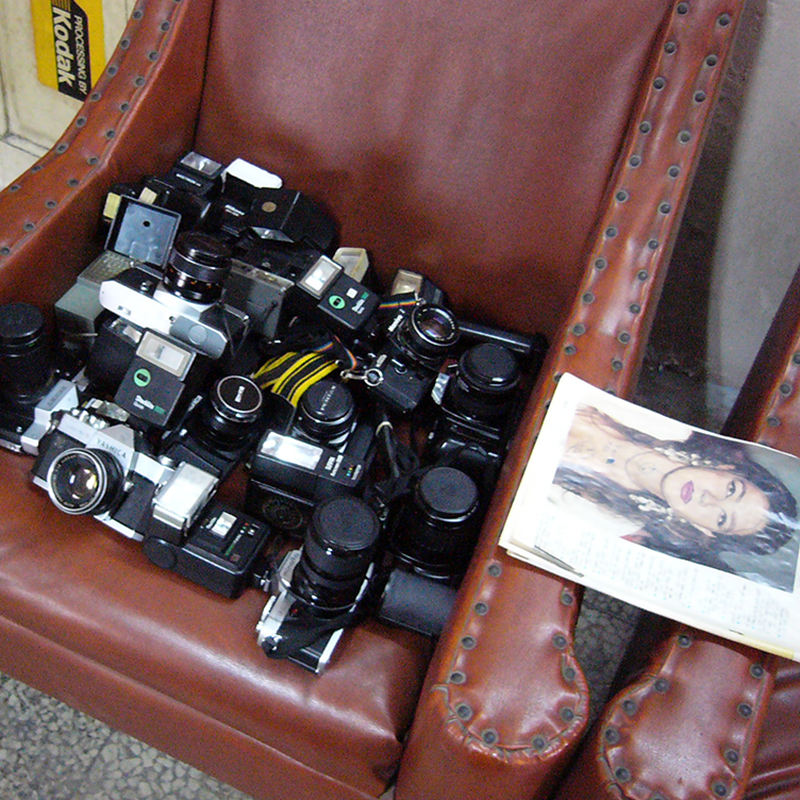 Twenty Eight Nights and a Poem is a documentary about an old photo studio named Studio Shehrazade, founded in Saida, South Lebanon, in 1953. The film recounts the story of a photographer, Hashem el Madani (1928), a city (Saida), and the photography industry. Touching on the socio-politics of image making and consumption, it examines the role photography played in the lives of the city’s inhabitants.