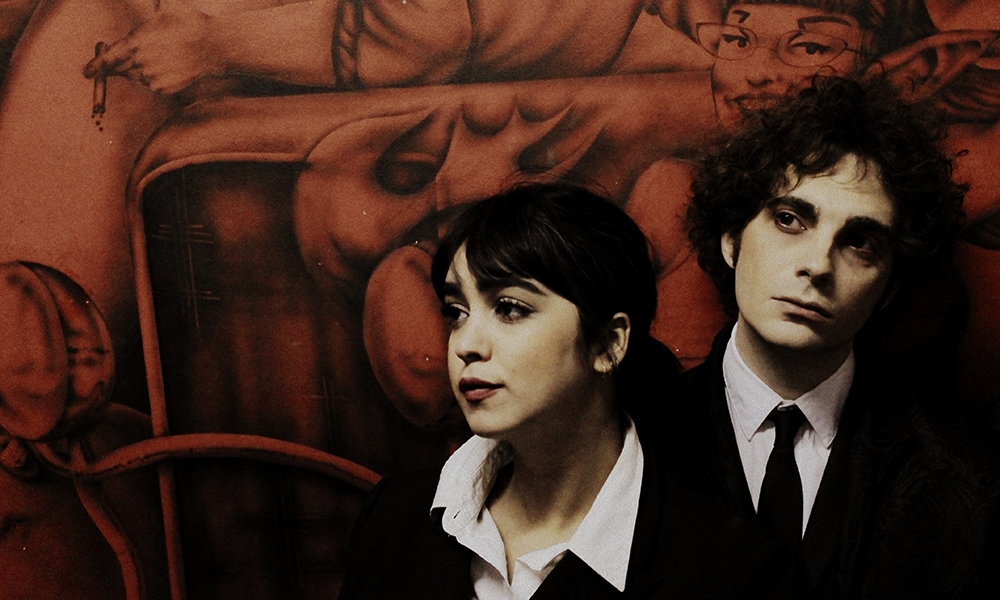 The Arab Fund for Arts and Culture – AFAC has closed the year 2019 with the selection of 22 film projects for its Cinema Grants program. The call for fictional film projects opened on May 1 and closed on August 1, 2019 with 250 applications received from across the Arab region.

The 2019 jury committee, composed of Rania Stephan (Lebanon), Youssef Rakha (Egypt), and Ala Hlehel (Palestine), convened in Beirut for a 2-day jury meeting that culminated in the following jury statement:
“As the 2019 cinema jury, we were heartened by the quality and range of the projects submitted, testifying to an impressive level of complexity and sophistication in present-day Arab cinema. We were especially pleased with the tendency of Arab filmmakers to open up to the world at large, placing themselves firmly in a global contemporary independent filmmaking context, though we also noted the potential risks to the artistic originality posed by the drive to conform to “global” expectations or fit into prepackaged formats. We noted with particular interest the use of archival footage, animation and genre cinema (horror, science fiction, thriller, action…), serving profound artistic and intellectual ends. Equally important is the predominance of an anxious, inquisitive and adventurous spirit, with both artists and subjects striving to leave their safe zones and questioning deeply held convictions. Perhaps reflecting political pessimism across much of the Arab world, the post-apocalyptic genre is especially widespread. In portraying such landscapes, which are presented variously as both bleak and ironic, the ingenious use of animation to offset otherwise prohibitive production costs is notable. Another major motif that runs through many of the works submitted is that of the journey both outer and inner, with the road-movie format as the basis for a social or emotional enquiry. While selecting on merit alone, we were pleased to see that the 22 chosen projects reflect a remarkable degree of gender and geographic diversity, including a wide range of topics and styles testifying to different conceptions of cinema, and that they reflect a balanced mix of established and emerging filmmakers (privileging the latter). We would like to congratulate the Arab filmmaking community on its resilience and creativity in the face of enormous financial and political obstacles, and while it was an extremely difficult choice due to the overall quality, we are confident that our selection will testify to the staying power and sheer delight of the art of filmmaking.”

The 22 selected film projects reflect a remarkable diversity on many levels: hailing from 10 Arab countries - Morocco (4), Lebanon (3), Palestine (3), Syria (3), Tunisia (3), Egypt (2), Algeria (1), Iraq (1), Sudan (1) and, for the first time, the United Arab Emirates (1); the film projects’ directors are mainly first-time grantees of AFAC (18 new grantees versus 4 previous grantees); and are overwhelmingly emerging directors (16 versus 6). Additionally, out of the 22 selected directors, 10 are women directors.

The Film Projects Selected by the Jurors for 2019

The next Cinema call is set to open on May 1, 2020. For more information on our Cinema program, click here.