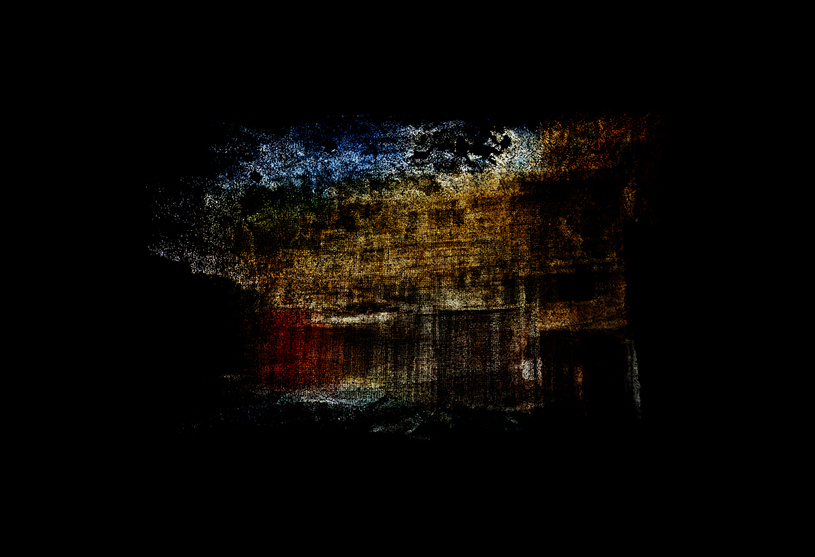 Producer: Emilie Dudognon
Zei, a third-generation Palestinian refugee, returns to Haifa through Google Streetview, the only way she can see Palestine. Zei's body disappears in Streetview and she gets trapped in a hyper-realistic cyber city that bears an uncanny resemblance to her grandparents’ home but denies they ever existed. When Zei excavates her own memories of exile, the panoramic image pixelates and evolves into a glitchy 3D triptych city collapsing Beirut, Montreal and Haifa in the 40s, 90s and 2020s. Zei regains sensation as she gains a new understanding of being in the world. Her exile shifts from a personal condition to a political commitment, when she realizes the fight against colonization starts by being here, wherever that may be.