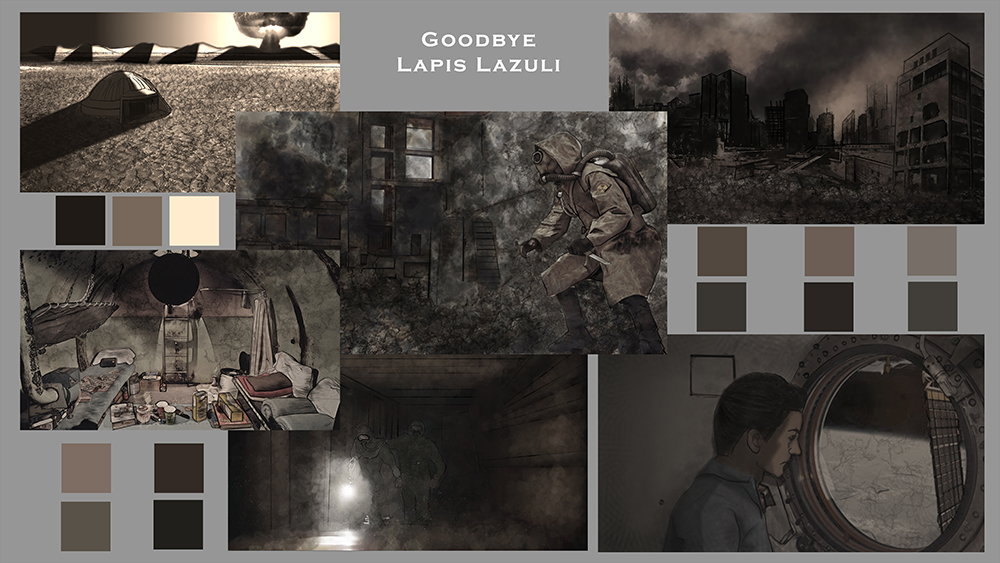 Producer: Yaser Kassab
Nuclear war erupts, causing the death of most of humanity, the depletion of resources and food. Few manage to survive. Among the survivors, a man attempts to reach a shelter that the rich and elite had prepared in anticipation of such catastrophes. They agree to his presence with conditions, and he consequently finds himself in the middle of a spatial experiment destined to another planet.