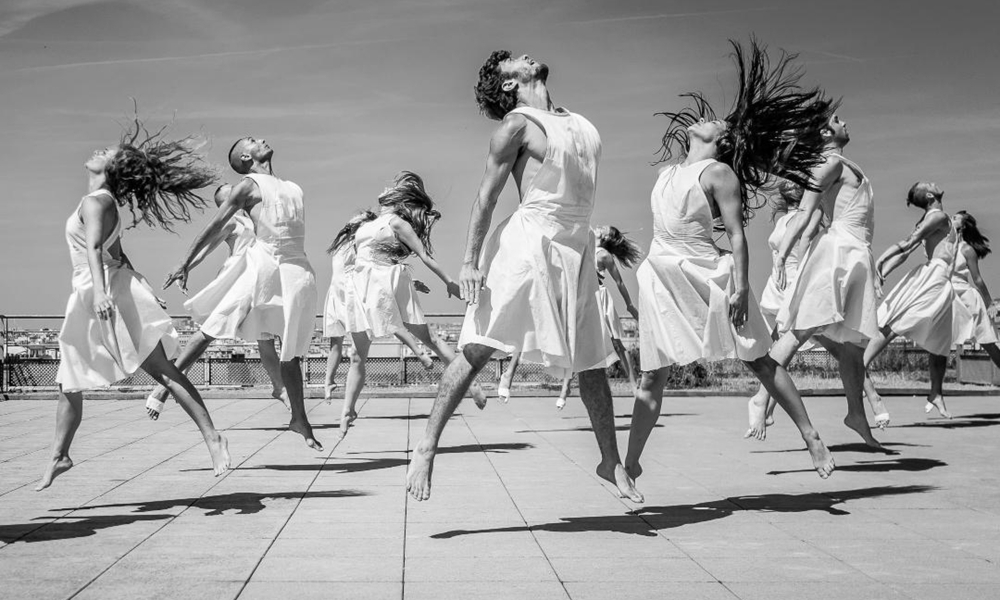 The Arab Fund for Arts and Culture – AFAC has announced the selection of twenty-nine projects from nine Arab countries as part of its 2019 Performing Arts grants program. Among the 29 grantees, 41% are women, and 55% are receiving an AFAC grant for the first time.

The Performing Arts call opened on February 11th and closed on May 7th, 2019 with 133 applications received from 12 Arab countries, including Kuwait, Libya, Mauritania and the UAE. 92 applications passed the administrative check and went through the readers’ pre-selection process, before being submitted to the jurors for evaluation.

The 2019 jury committee comprised Mariem Gellouz, choreographer and dancer; Asmaa Houri, stage director; and Abdulsattar Naji, film critic and author. The three jurors convened for two days in AFAC offices in Beirut. Following the selection of the 29 projects, the jurors issued this statement:
"The jury committee consisting of Asmaa Houri, Mariem Gellouz, and Abdulsattar Naji convened on Thursday and Friday, August 1-2, 2019, at the AFAC offices in Beirut, Lebanon, and reached its conclusions amidst an atmosphere of transparency and systematic dialogue.
The committee would like to acknowledge the trust placed in it by the Arab Fund for Arts and Culture - AFAC, and reaffirm the role AFAC plays in supporting innovative arts and culture projects. Upon reviewing and evaluating 99 performance arts proposals and projects, the committee noticed a number of issues, among which most noteworthy are: the presence of many projects that touch on the subject of war and its effects and repercussions in terms of political, social, and economic problems; gender and queer issues marking a significant trend in the proposed projects; a wide variety in the proposed works between theater, dance, performing arts, and new media arts; a notable youth presence; and major attention to meetings, festivals, and training workshops.
The committee would also like to point out the geographic diversity represented in the proposals, which covered different parts of the Arab region (east and west), and commend the distinguished projects that were proposed from Lebanon, which were characterized by a modern, contemporary, and experimental artistic direction, taking theater and performing arts to new and additional creative dimensions.
The committee then agreed on the artistic standards for the selection of quality projects and the search for value in content and presentation. It also sought projects that are built upon research and innovation, and which transcend the traditional and common, at the level of ideas and treatment.
The selection process also concluded that there is equal gender representation in the Arab theater scene, and that was reflected in the results of the process, which did not come from any preconceived direction by the committee.
Finally, the committee hopes for the presence of more projects from Iraq and from the Arabian Peninsula in the upcoming cycles.”

As pointed out by the above jury statement, this year’s applications covered various genres including theater, dance, interactive performances, children’s and puppet theater, musical theater, etc., to tackle a rich panoply of themes and issues. Among the palette of topics covered were wars and their impact on refugees, immigrants and asylum seekers, the search for identity, personal and collective memories, LGBTQ struggles, families and relationships, the body and its various expressions and scuffles, environmental issues, mythologies and ritual artistic expression, and biographies and auto-biographies.