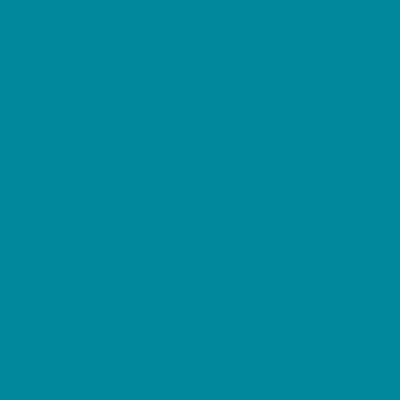 This stage performance is a Lebanese adaptation of a Chilean play written by Ariel Dorfman.
Twenty years after the end of the civil war in Lebanon, Nadia believes her husband’s night guest is none other than the abductor and rapist who imprisoned her during the war, torturing her while playing Om Kolthoum. Although she never saw the man as she was blindfolded, she claims that she cannot forget his voice.
It is time for revenge, and time to reconcile with Om Kolthoum and listen to her songs again.