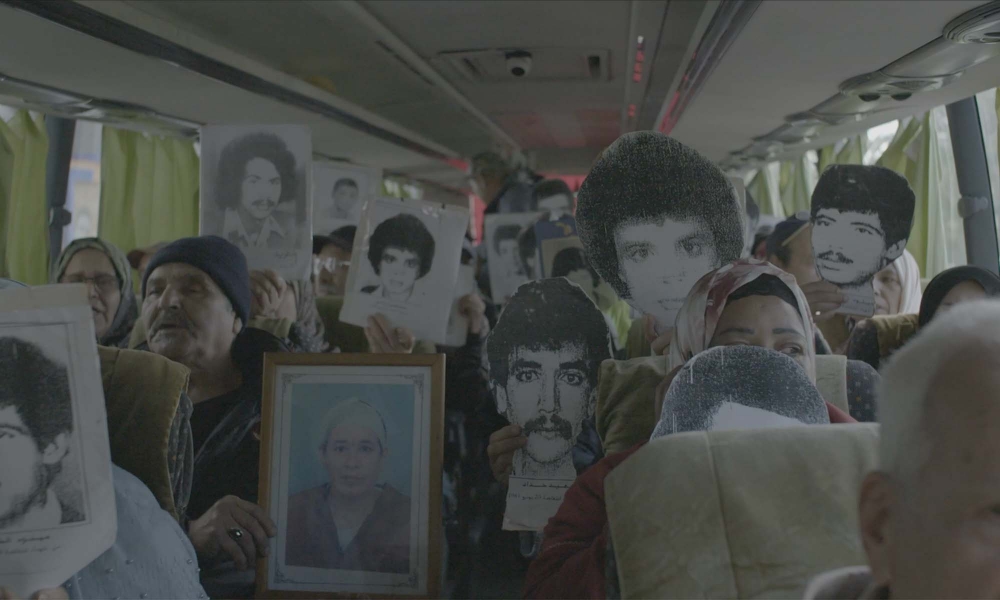 A diverse slate of 24 creative documentary film projects hailing from 12 Arab countries are recipients of grants for the year 2021 from the AFAC Documentary Program - a grant program committed to supporting the independent Arab non-fiction film scene.

Selected among 154 applications, the 24 documentary film projects address a rich spectrum of themes ranging from environmental issues to the question of identity and the access to space.

This selection was made following a 2-day online jury meeting, bringing together the 2021 jurors: Moroccan filmmaker Nadir Bouhmouch, Lebanese producer Jinane Dagher and Syrian editor and director Qutaiba Barhamji. The deliberations resulted in the selection of 24 projects and the following jury statement:

“First, in the dire, sometimes apocalyptic, conditions we’re currently facing in our region, the jury wants to highlight the determination and courage of all the filmmakers, selected or not, who are insisting on reflecting on our realities and who are trying, each with their means, to narrate and create. Many of the projects revealed original forms in storytelling to reflect on our histories and also proposed innovative and daring visual tools in the representation of singular characters that constitute the plurality of our societies. Subjects ranged from environment to politics, from culture to gender, and from identity issues to displacement. While some projects searched for images missing from our histories, others aimed to redress misrepresentations and still others rallied against injustice.

In the difficult process of selecting this year’s projects, we were guided by considerations on the creative, economic and social fronts and attempted to find a balance between the three. As such, we were keen on supporting projects from countries with little or no access to cinematographic resources (like Yemen, Libya, Syria and Iraq), or projects that found little support elsewhere but that we believed presented an unwavering determination on the part of the filmmakers and a potent creative vision. We leaned towards projects that provided unique access (The Camera Never Cries, My Father Killed Bourguiba, Women of My Life) or strong relationships between filmmakers and protagonists (In Fields of Words, Donga, Tell Them About Us). We were also intrigued by projects that blurred traditional boundaries between documentary and fiction (Ship of Fools, Mother of All Lies, Heliogabalus, Theft of Fire).

Sometimes, this formal challenge to boundaries intersected with a transcendence of social boundaries and political borders (In Fields of Words, Chopped). We were also thrilled by projects that deployed genre (House of Shadows) and those that highlighted popular memory and performativity (The Wall of Death, Were it Not for Metro). Finally, we were drawn by projects that foregrounded the relationship between people and space, whether it be the difficulties of access to urban space (Journey of Sylvana and Mohamed, Fragile) or the latter’s hegemony over rural space and natural environments (Concrete Land, CORPS-X BODY-X, She Was Not Alone). We are impatient to see the films meet their audience in the coming years.”

Among the selected grantees, 9 are previous recipients of AFAC grants while 15 are receiving support from AFAC for the first time; 11 are female directors versus 13 male directors; 7 of the filmmakers live in diaspora, compared to 17 filmmakers based in the Arab region.