Were it Not for Metro 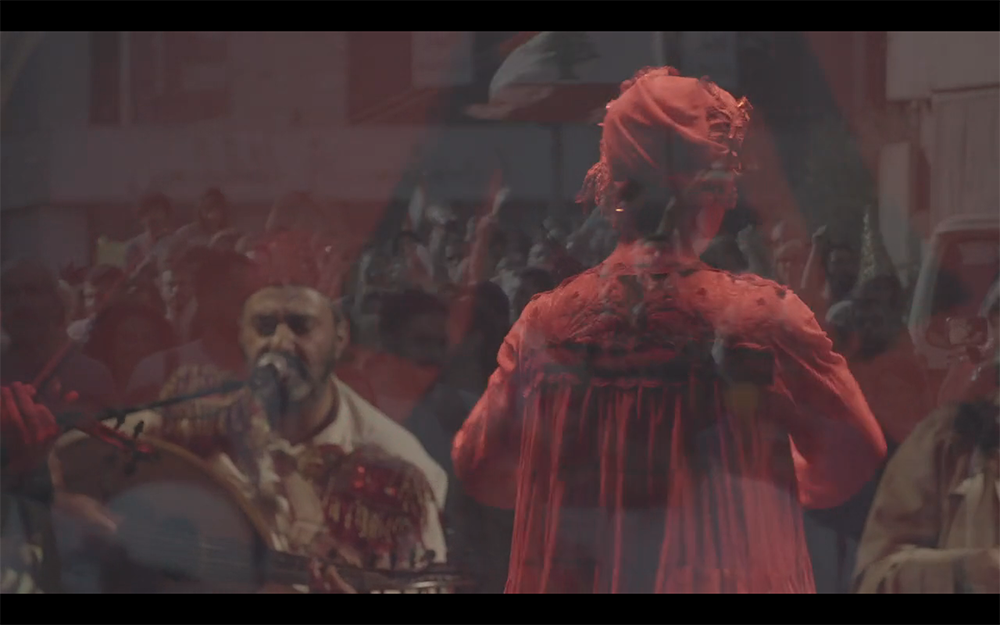 Producer: Hussein Gharib
“Hishik Bishik” is a show that blends music, singing, acting and dancing, whose creators were uncannily led to Metro Al Madina and found in it a space to display their desires, including the most childish ones. Their tracks matured and settled in this haven, their voices united despite their differences.

“Were it No for Metro” hits the chord of that intuitive initial desire that affects every spectator sitting in a hall watching an artistic performance; namely the desire to probe the truth of those who stand behind this performance.