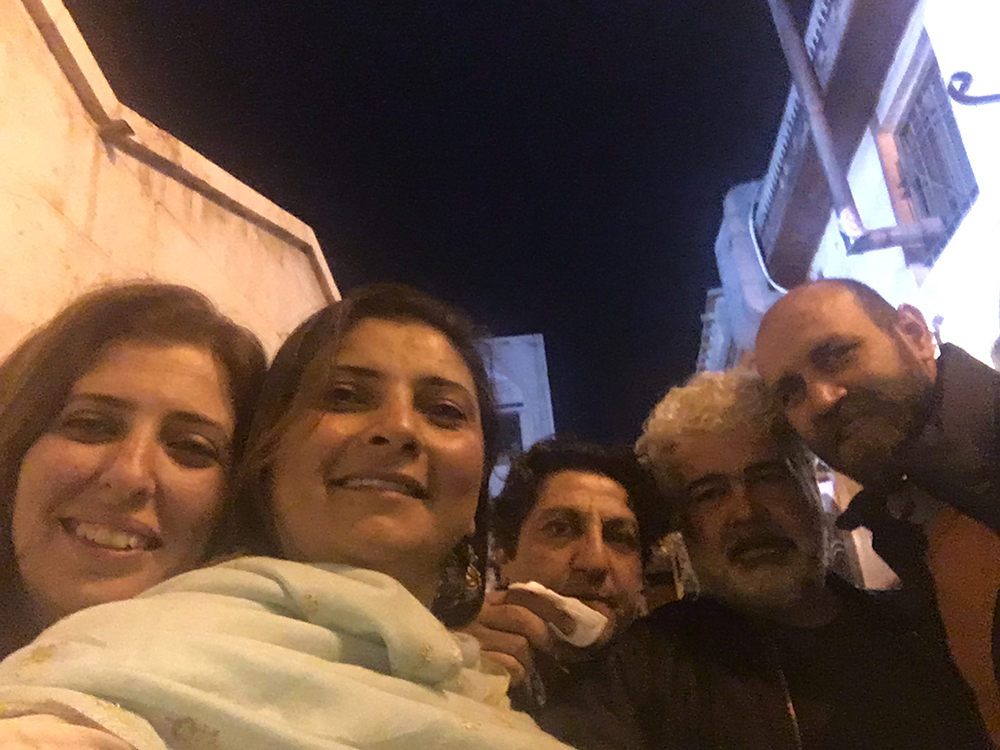 Producer: Victor Ede
“Isthmus” is a film about how the war in Syria affected the city of Damascus and its residents—those who remain, and those who have left. Once a vibrant place that was and is still described as the oldest continuously inhabited city in the world, the director’s hometown has become alien to her.