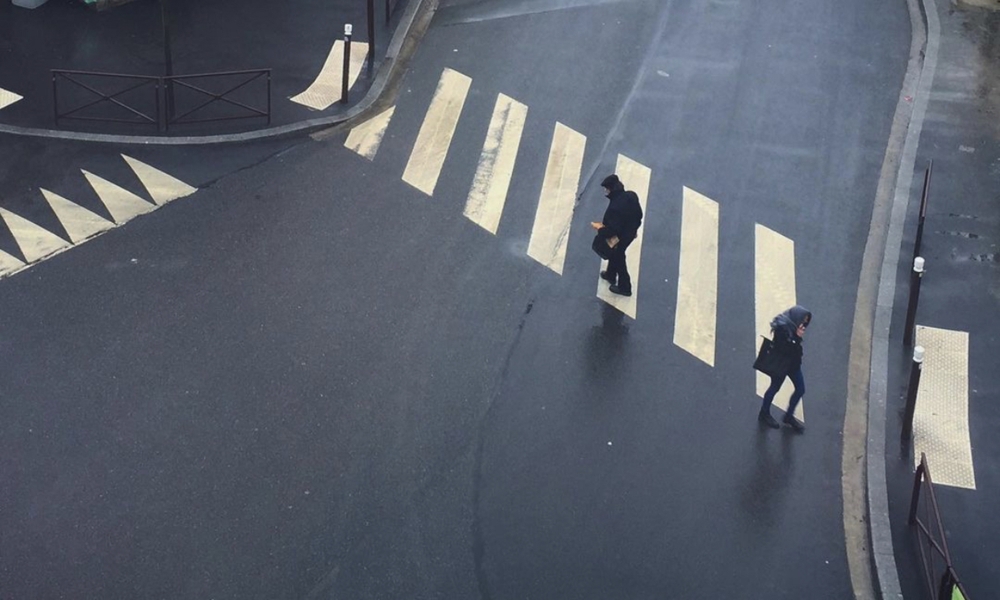 AFAC is pleased to announce the 2021 cohort of nineteen projects hailing from 6 Arab countries for its Performing Arts grants program, which supports meaningful works in theater, dance, street art and others.

“We reviewed a large number of applications for this cycle, which did not come as a surprise given the highly complex circumstances that the Arab region has been undergoing. In countries that were already suffering from armed conflict and political and economic turmoil, the Corona pandemic and the ensuing lockdown measures only added to the artists’ and cultural associations’ struggle.

Most submissions were tackling these issues in particular, and for those in diaspora, it was no different; while artists in diaspora are still struggling to secure a foothold in their country of residence, they have had to face new challenges related to production. It was therefore not unusual to come across recurring themes such as resisting despair and rejecting defeat, the predominance of narratives about death, oppression, extremism and tyranny, questions about whether to leave or stay, questions on identity, belonging and frontiers, and how to find hope during times like these.

Several proposals came forward with new forms holding the potential to be developed. This phenomenon demonstrates a will to steer away from the prevalent conceptual models, and to rethink the common forms of artistic expression, through the use of experimental tools inspired by virtual reality and artificial intelligence.

A number of key indicators also transpired: the submission of alternative innovative training projects; this confirms the need to invent new ways to transfer knowledge and artistic practices in the field of performing arts, but also to reshape the current standard methodologies. We also noticed that a good number of projects focused on children. Also noticeable was the substantial number of submissions that addressed gender equality, the fight against the violence of patriarchy, the current reality of youths and the struggles that they incur, as well as global warming and the dire need to raise awareness about it, now more than ever. It is also worth mentioning that there is a considerable increase in the number of dance performances, and ones that center around the body and the ways it could be used in order to shed light on our current reality.

Furthermore, the significant number of female candidates during this cycle was noteworthy; we do however hope this number would continue to increase in the future. We also hope to receive more applications from countries like Mauritania, Sudan, Iraq, Yemen and Algeria, from which a very limited number of applications was unfortunately received. It was also surprising to notice applications by established artists and institutions. It is a testimony of this grant’s notoriety and great value of course, but also of the extremely tough economic situation facing all artists and institutions – particularly during the Corona pandemic – regardless of their age or artistic experience.

We have carefully evaluated all the applications while taking into consideration the criteria set by AFAC. And evidently, essential factors were considered during our selection of the projects that will receive this year’s support, namely artistic quality, creativity, comprehensibility of the project and its logical consistency. We also took practical and logistic factors that we deemed important into account, such as the artist’s/institution’s ability to accomplish the proposed project in its ideal form within the given work conditions, and the significance of this grant in completing the project. Indeed, after careful evaluation, we concluded that some proposals would not reach completion even with the grant, while others did not require support in order to be achieved.

All submissions, without any exception, were an inspiration to us. Though we wish to congratulate this year’s recipients (individuals and institutions), yet we encourage all remaining candidates to pursue their work and passion, not just because of the importance of the artistic and research subjects that have been addressed, but also because of the role these practitioners play in creating a source of hope and life in a region burdened with stagnation, tyranny, violence and subjugation.”

As highlighted in the jury statement above, the selected projects reflect on the current strenuous circumstances in the region, and attempt to create new avenues using a rich variety of genres, mediums and outputs.