The Book of the Orphans 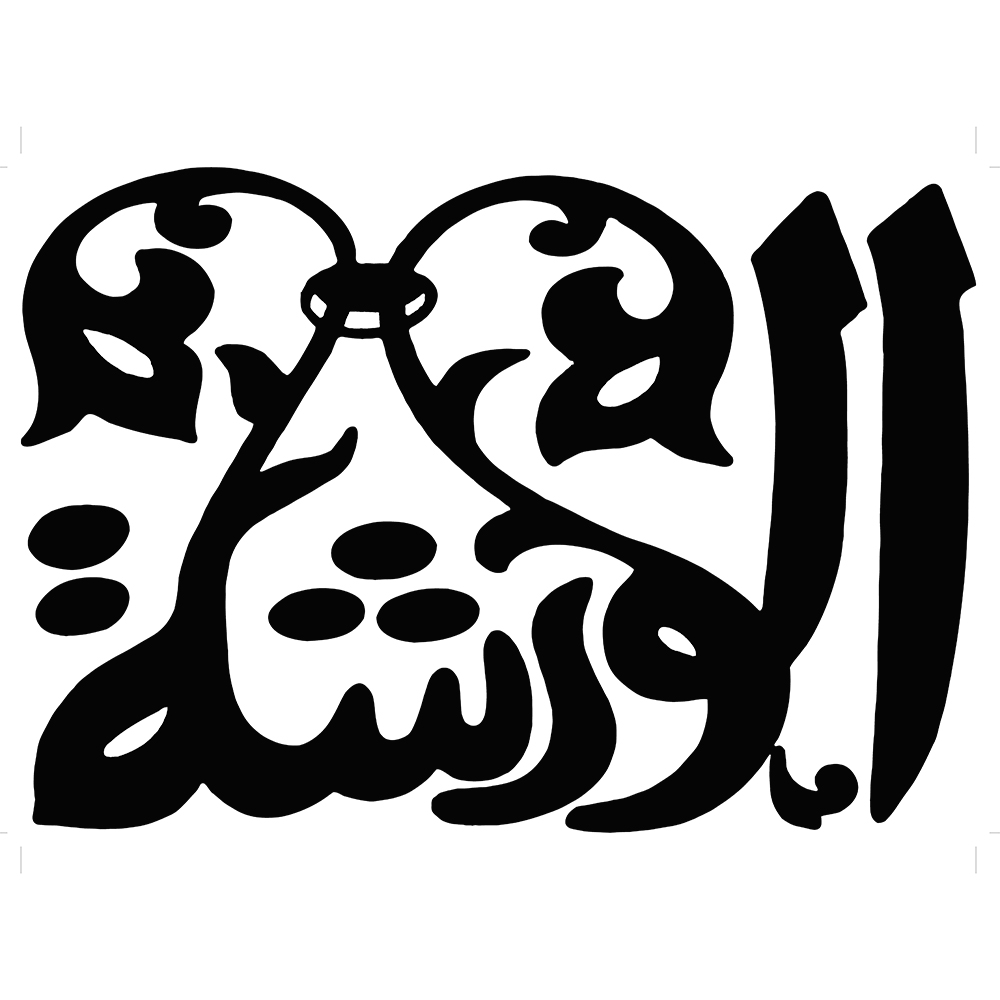 A play from the last chapter of the Al-Hilali epic, “The Book of the Orphans” addresses the conditions of disintegration that affected the unity of the Arab tribes after their ten-year siege of Tunisia, which resulted in their conquest of the country and the division of its various regions. The epic’s black hero Abu Zeid al-Hilali’s existential state is exposed, as he witnesses the victors’ fighting over the riches and recalls the ideal heroism that he imposed on them despite their racist behavior towards him.