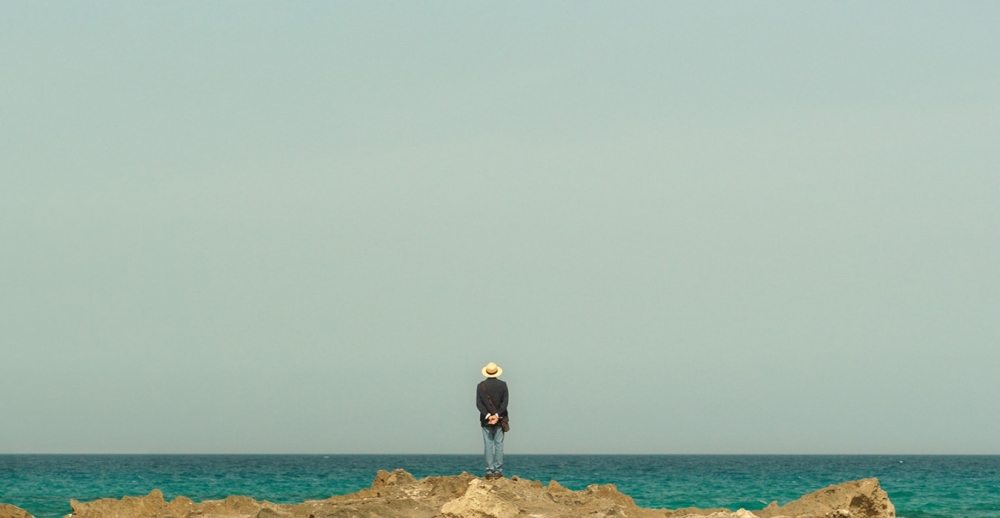 Embarking on its fourth year, the Creative and Critical Writings (CCW) grants program, launched by AFAC in 2018, supports Arabic-language critical and creative writings on the arts and culture in diverse forms and outputs. Twenty-two ambitious projects hailing from nine Arab countries were selected for support for 2021, out of 195 applications received.

Fifteen Arab countries were represented in the pool of applicants for this cycle, including Iraq, Jordan, Kuwait, Sudan and Yemen, with the highest percentage of applications hailing from Egypt (45%) and Syria (12%). Eighty emerging writers and artists (41%) applied to this cycle with their first project.

An interest in the documentation of local renowned figures for archival purposes transpired from some of the applications, in addition to research studies covering untapped aspects of cinema.

“The AFAC Creative and Critical Writings program received diverse individual projects this year. In addition to the rooted literary forms, such as theatrical writings, graphic novels, short stories, and poetry, multiple submitted works are projects aspiring to produce writings that cut across literary genres, mixing research in history, documentation, and cultural critique with novel writing. These promising projects express different forms of interest in interpreting the cultural periphery, as they include collecting oral history, writing alter-biographies, and composing open texts that aim to analyze cultural phenomena. The presence of projects related to graphic novels for children and youth was significant; two excellent and exceptional projects in fact received support for their balanced mix of seriousness and innovation in storytelling and graphics.

The jury noticed an increase this year in the number of research studies that addressed cultural phenomena related to cinema. These spanned across a variety of issues including a study of the Palestinian identity, the image of women in Kurdish cinema, how a hundred filmmakers from across the world were introduced to cinema, in addition to a study analyzing set design and house furniture of the upper class in Egyptian cinema. Moreover, some studies were unique in their coverage of a variety of fields such as plastic arts, the correlation between literature and architectural applications, the genealogy of the city, and marginalized masculinity in Mahraganat songs.

Emerging as well as established artists submitted their applications to AFAC this year. The jury based their evaluation of projects on two main factors; the first being the clarity of the questions presented by the project and their uniqueness, the remarkability of the proposal and language, and the level of innovation in terms of the scope of experimentation in their respective field. The second is the importance of capitalizing on young talents, and the necessity of supporting promising projects that may not receive fair funding opportunities due to their level of experimentation, intellectual choices, or the public sphere in which its creators operate.

As much as the jury was happy with the projects being open to different fields of knowledge, and with the remarkable richness of short stories, it should be noted that stereotyping and reproduction of common themes was found in a number of submitted projects, particularly in the field of theatrical writings and poetry. The jury calls upon future applicants to AFAC grants and programs, to make sure that the project description submitted matches with the template available in the supporting documents section.

Two institutions received support this year; the jury deemed their projects capital in contributing to boosting culture through the promotion of critical essays and the facilitation of the publication of a series of children’s books. On the other hand, some projects submitted by institutions did not receive support, despite the jury’s conviction of their importance. Indeed, some were either very similar to other existing cultural projects, lacked the appropriate supporting materials that would allow the jury to form an approximate idea of the proposed product requiring support, or presented an unbalanced and inaccurate budget. The jury hopes that these institutions re-apply in future rounds, and submit sounder applications in terms of aspirations, with more accurate budgets, in addition to the annexation of proper supporting documents.”

Among the selected grantees, 2 are previous recipients of AFAC grants, while 20 are receiving support from AFAC for the first time; gender and type distribution includes 10 females, 10 males, and 2 institutions. With regards to literary genres, these varied between research and critical books (9), short stories (4), theatrical texts (2), biographies (2), poetry (1), digital platform (1), comic book (1) and children’s literature (1).