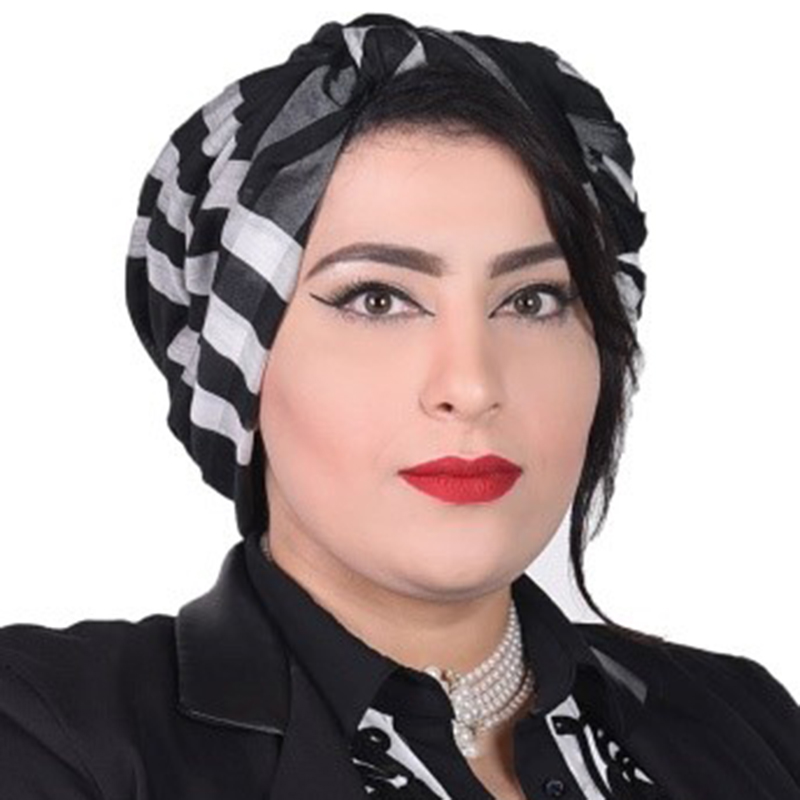 The book comprises a collection of theoretical and applied research on Kurdish cinema in Iraqi Kurdistan, starting with a discussion about the term itself on the theoretical level: is there something called Kurdish cinema? The project subsequently looks into various issues such as the identity of Kurdish cinema; women’s efforts in cinematic films; and finally the analysis of a number of Kurdish fiction and documentary films from Iraqi Kurdistan and its three film-producing provinces: Dahuk, Erbil, and Suleimaniya.