Autobiographies in Collective Narratives: A Research in Palestinian Cinema 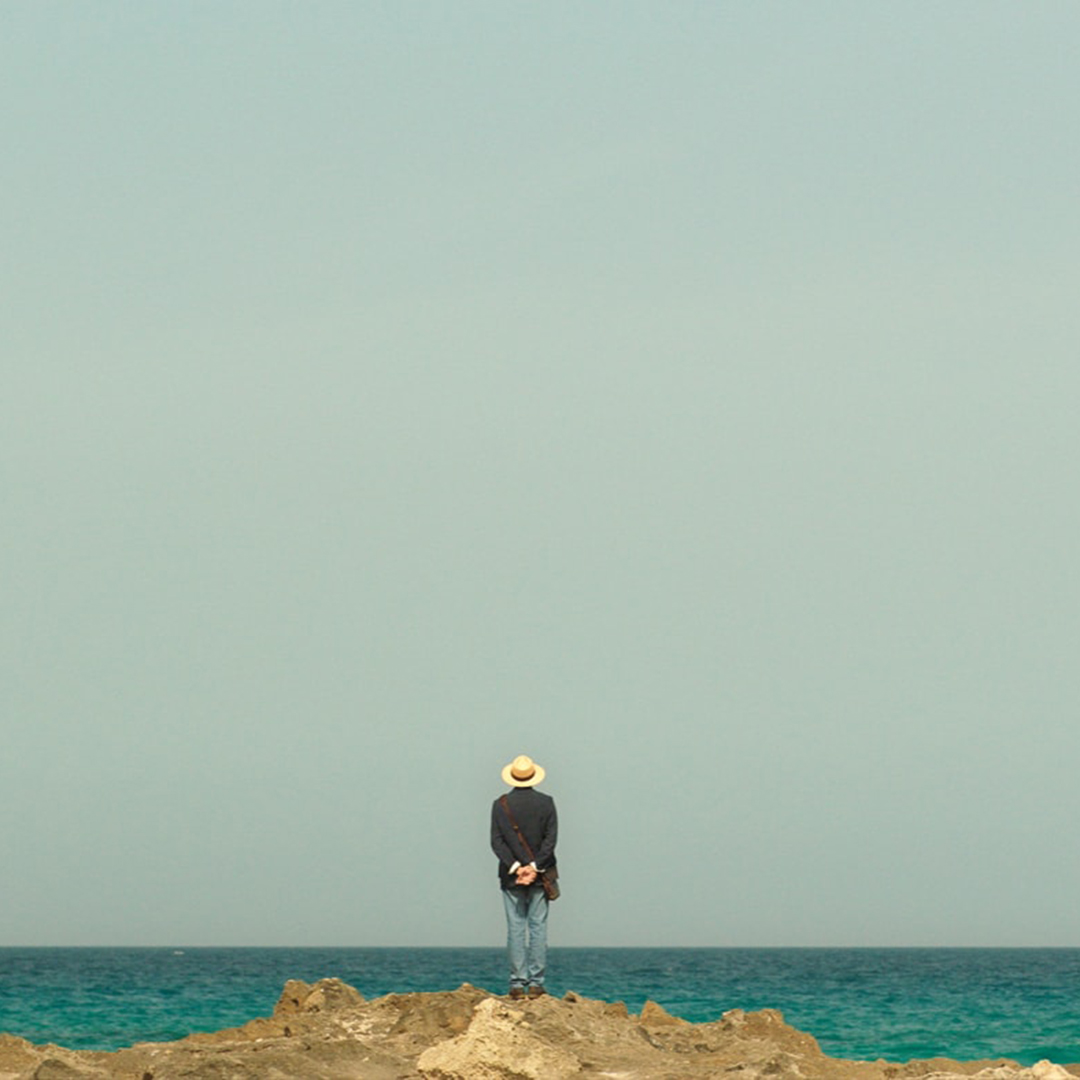 The project examines two currents in Palestinian cinema, both of which persist today. The first is collective biographies with which this cinema started with the era of Palestinian Revolution films (influenced technically and objectively by the revolutionary soviet cinema and Italian new realism). The second is the autobiographical (biopic) current that followed the Revolution films, with the final days of the revolution in the eighties, (influenced technically and objectively by the French new wave). The project, whose output will be a book, presents the hypothesis that the autobiographical current is an individual reaction to the fading of the collective.