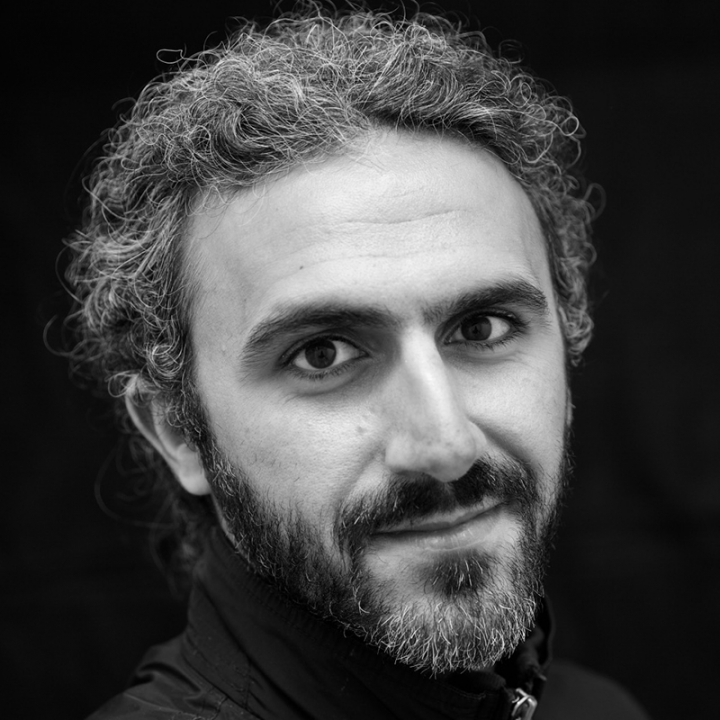 [email protected] | https://saleemalbeik.wordpress.com
Palestine
Saleem Albeik is a Palestinian author from Syria who is currently based in Paris. His work includes the novel “Two Tickets to Saffuriyah” (2017), which received a grant by AFAC, the poetry collection “Nothing On You But Water” (2015), the short story collection “Cherries, or Red Fruit for Cheesecake” (2011), which won the Qattan Foundation’s Young Writer Award, and the prose collection “Sins of a Refugee” (2008). Albeik is the editor of the cultural magazine “Romman”, and writes essays, criticism and film reviews. His latest novel “scenario” is published in 2019, it received 2 grants by  Al Mawred Al Thaqafy and Ettijahat – Independent Culture.
related projects
Autobiographies in Collective Narratives: A Research in Palestinian Cinema
• Creative and Critical Writings  • 2021  • Palestine
Three Drops of Madeleine
• The AFAC Novel Writing Program  • 2015  • Palestine