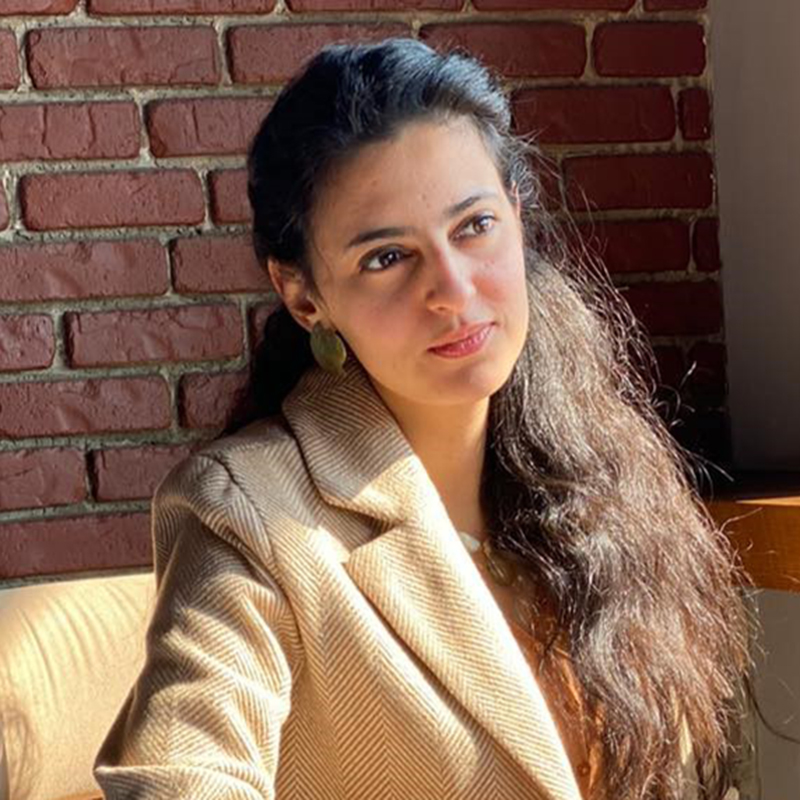 The project is a book that examines furniture and décor in Egyptian cinema between the fifties and the seventies. The author indeed noticed that the German Bauhaus school influenced many of these films in terms of design of upper class housing, as if it is an indication to the taste of the upper class moving away from classical furniture in the future. In addition, other Arab films will be examined, whereby the author will focus on the representation of upper class taste in these other Arab countries, in comparison with Egyptian films.