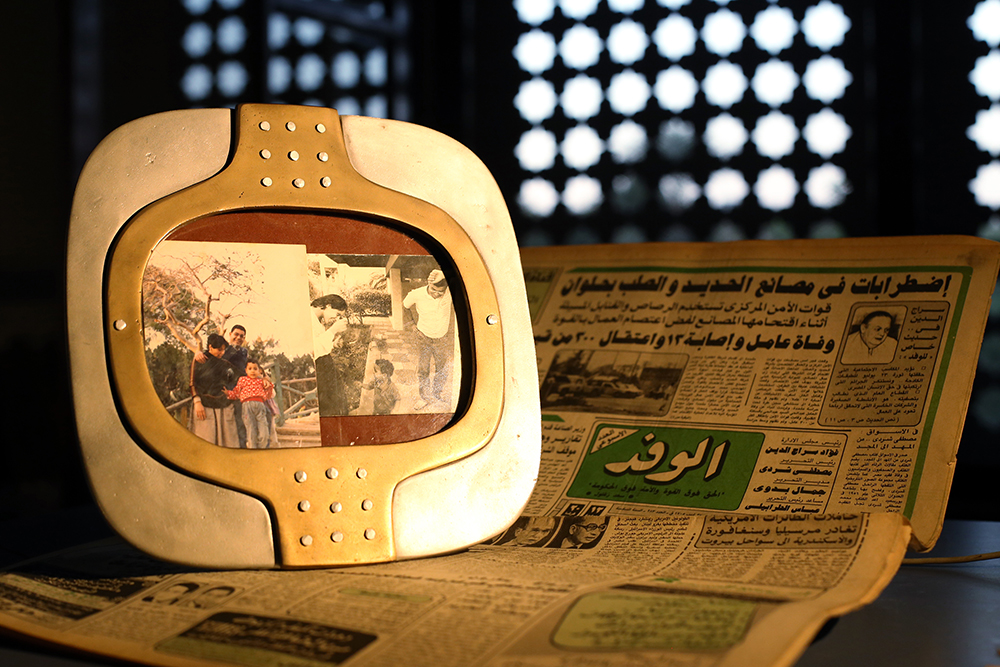 Producer: kesmat ElSayed
52 men from the socialist movement were severely tortured in prison after months of workers strikes. Bassam Mortada, the son of one of these men, decides to make a documentary film about what these events meant to him, his family and the community of socialist friends. Two parallel narratives will unfold, the father’s and the son’s. Together they try to recall these memories of the past. As the father decides to leave his old apartment they find old cassette tapes that were audio letters sent by the father to the son when the former left Egypt, hopeless, leaving his family behind. These tapes force them to reflect on their past. What went wrong? What happened to their dreams, personal and political? The father’s political journey of prosecution drove him to alienation; he abandoned his family and left, loaded with guilt. The son who grow up in an activist family will expose his mixed feelings towards his father's decisions. Growing up in an activist family has affected the son, and today he struggles as he faces a similar fate. Indeed, living under an oppressive regime, Bassam lives with the burden of seeing his political activists friends in jail.