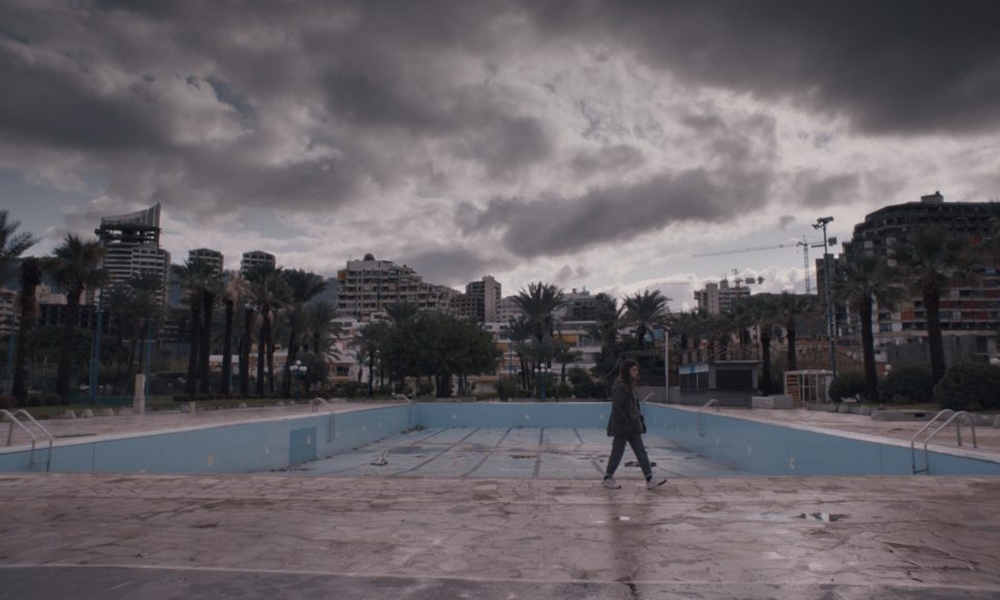 Two of the featured films are from Lebanon: “The Sea Ahead” by Ely Dagher, and “Costa Brava, Lebanon” by Mounia Akl.

Furthermore, six other AFAC-supported films will be included in the festival’s industry platform, CineGouna. Among the feature documentary projects in development are “My Father Killed Bourguiba” by Fatma Riahi from Tunisia, and “Women of My Life” by Zahraa Ghandour from Iraq. The post-production section features “Hanging Gardens” by Ahmed Yassin Al Daradji from Iraq; “Abo Zaabal 1989” by Bassam Mortada from Egypt; “Nothing About My Mother” by Latifa Doghri from Tunisia; and “They Planted Strange Trees” by Hind Shoufani from Palestine.

More about the festival’s news and program on its website.