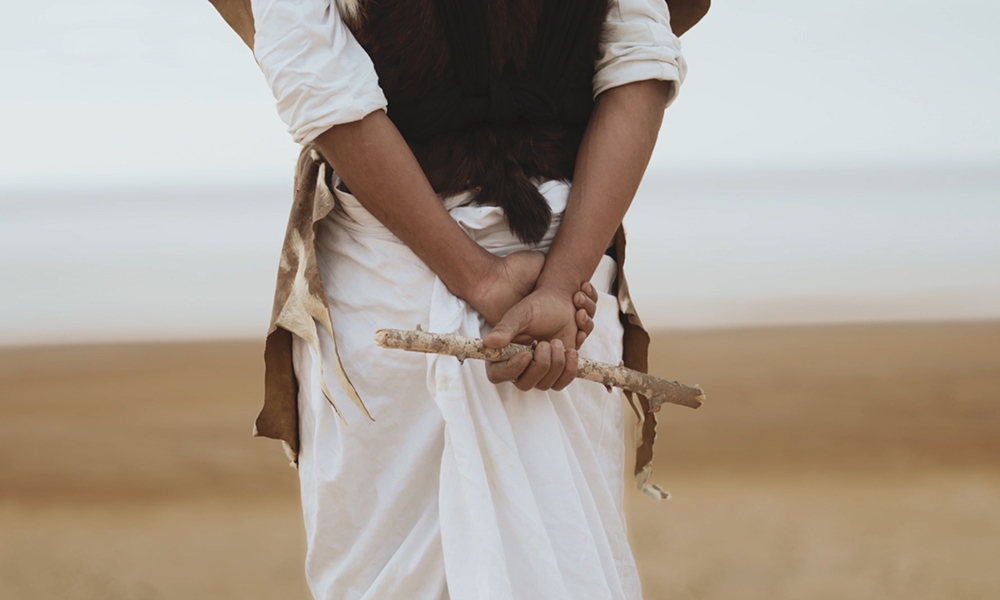 Six films supported by AFAC will be participating in the 34th International Documentary Festival Amsterdam – IDFA and its various sections, running from November 17 to 28, 2021.

Premiering in the Festival’s Envision Competition section is “Homemade Stories” by Syrian director Nidal Al Dibs, which juxtaposes Nidal's memories and images of his home back in Damascus, and captures his journey with cultural activists in Cairo to reclaim and renovate an old cinema theater.

Two films will screen in the Best of Fests section, namely “Galb’Echaouf” by Abdessamad El Montassir (Morocco), which celebrates cinema’s capacity to resist oblivion, and “Little Palestine: Diary of a Siege” by Abdullah Al Khatib (Syria), a filmed diary of the daily life in the biggest Palestinian refugee camp – Yarmouk, in Damascus, Syria and its besieged inhabitants, who decided to face bombing, displacement and hunger with rallying, studying, music, love and joy.

Three other films will take part in IDFA Forum: “Abo Zabaal Prison 1989” by Bassam Mortada (Egypt); “Land of Women” by Nada Riyadh (Egypt); and “The Mother of All Lies” by Asmae El Moudir (Morocco). In “Abo Zabaal Prison 1989”, the filmmaker reaches out to his estranged father and reconstructs traumatic memories of events in 1989, which had a huge impact on his family. On its part, “Land of Women” narrates the story of an all-female street theatre troupe in a marginalized village in southern Egypt, dominated by patriarchy. The third film, “The Mother of All Lies”, follows a young Moroccan woman in her search for truth that tangles with a web of lies in her family’s history.

A number of other Arab films will also be present in the festival and its sections: “A Thousand Fires” by Saeed Taji Farouky – Palestine (International Competition); “Octopus” by Karim Kassem – Lebanon (Envision Competition); “Beirut: Eye of the Storm” by Mai Masri – Lebanon (Masters); “As I Want” by Samaher Alqadi – Palestine (Best of Fests); and “Our Memory Belongs to Us” by Rami Farah – Syria (Best of Fests).

For more details and the full program, check out the IDFA website.