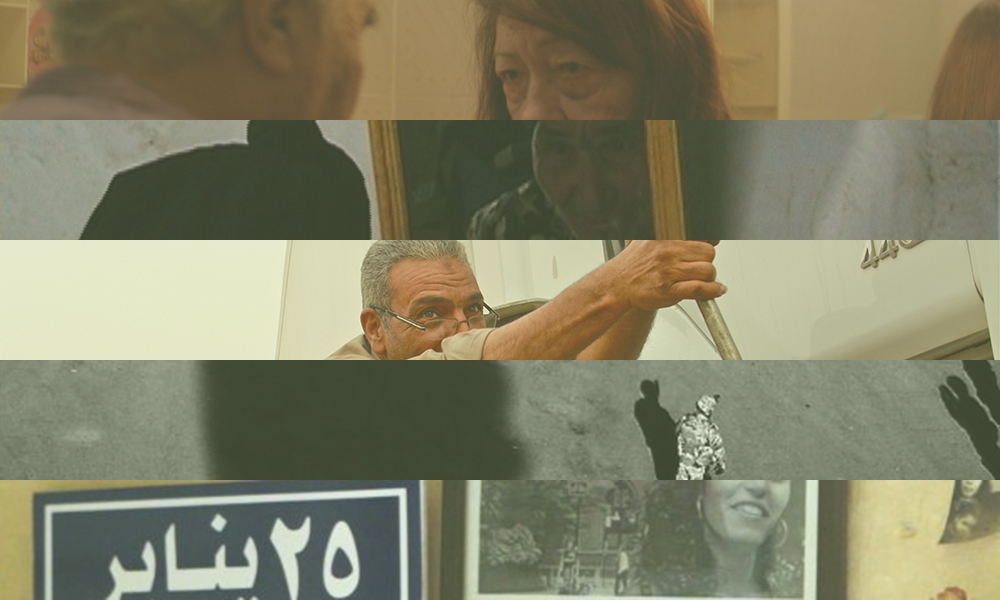 Following a first engaging week, the AFAC “Screens and Streams” initiative embarks on its second week, spanning from April 9 to 14, with a new selection of Arab independent films- produced between 2008 and 2016- available online for free.

“Screens and Streams” compliments AFAC’s mission to support independent Arab filmmakers and to promote their works, in view of instigating engagement with audiences of the Arab region. The initiative is also an adaptation of the annual AFAC Film Week, organized yearly since 2014 in different Arab cities and showcasing, for every edition, a rich selection of AFAC-supported films. In light of the present unprecedented situation worldwide, and the ensuing global lockdown, AFAC opted this year for a virtual program of films and music, spanning few weeks.

The first week of “Screens and Streams”, which ran from April 2 to 8, received high interest, was widely shared on social media and featured in several media outlets. The first week’s films program included “Waves” by Ahmed Nour (Egypt); “Silence” by Chadi Aoun (Lebanon); “The Three Disappearances of Soad Hosni” by Rania Stephan (Lebanon); “Underground/On the Surface” by Salma El Tarzi (Egypt); and “And on a Different Note” by Mohammad Shawky Hassan (Egypt).

Stay tuned for the third week of AFAC’s “Screens and Streams” initiative, which will feature films such as “Home Sweet Home” by Nadine Naous, “The Little Eagles” by Mohamed Rashad, and “194. Us, the Children of the Camp” by Samer Abu Qatmeh, in addition to a new music compilation from AFAC-supported music albums.

And Romeo Married Juliette (2014)
Directed by Hinde Boujemaa
When the love that once bound them submits to the will of time and transforms the most beautiful of what they have into the most tiresome, weariness becomes life.
WATCH HERE

Asphalt (2016)
Directed by Ali Hammoud
Asphalt delves into the lives of two truck drives on the road, crossing borders, towns, and cities, loading and unloading goods. Lebanese truck driver Derar Nsseir transports goods across Syria, Jordan, and all the way to other countries. Meanwhile, Egyptian truck driver Mohamad Mehani (Scooter) drives across Egypt and to the Sudanese border delivering necessities. Yet these two men have one thing in common: making a living in an ever-changing scenery on an asphalt road that stretches miles across the Arab world. Asphalt takes us on a journey to examine the relationship between man and machine, reflecting on life from behind the wheel.
WATCH HERE

Scent of a Revolution (2014)
Directed by Viola Shafik
A Coptic political activist and an Upper Egyptian collector reconstruct the story of their hometown Luxor that was destroyed during the rule of Mubarak due to state corruption and neo-liberal economy. in Cairo, a socialist writer compares the 1952 and the January 2011 revolutions, reflects on his own political disillusionment by telling about one of his most beautiful novellas written in the beginning of the Mubarak era. His depression is juxtaposed to the enthusiasm of a young female Islamist cyberspace designer who is asked to design an avatar for a Salafist friend who at least wants to join the political protest online. Lingering between past and present, these stories represent collective grief work about an incomplete revolution and a country in ruins. Its four protagonists are caught in different phases of grieving, such as anger, depression, or adaptation, and display therefore different strategies in dealing with their bereavement face to the country’s situation and its incomplete revolutions.
WATCH HERE

J’ai Tant Aimé / I Loved So Much (2008)
Directed by Dalila Ennadre
The film examines the particular fate of Fadma, a 75-year-old, cheerful and roguish Moroccan woman who fought all her life to stay a free woman. At the age of twenty, she was recruited as a sex worker in the French army. Today Fadma is asking France to recognize her as a veteran saying that she also participated in the Indo-China war.
WATCH HERE (Password: anfa)