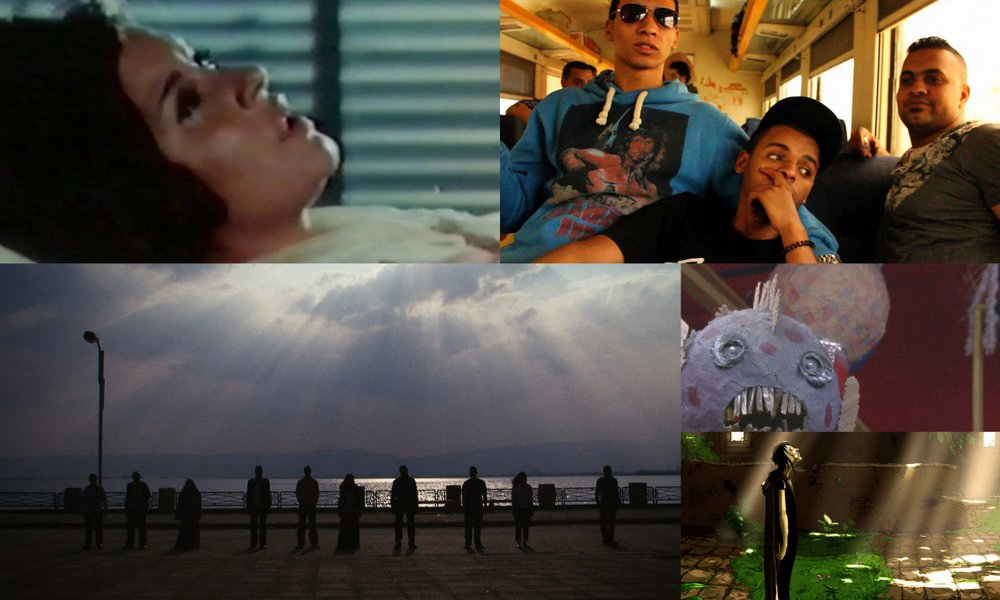 AFAC’s mission to support independent Arab filmmakers and promote their works, in view of instigating engagement with audiences of the Arab region, has been translated on the ground these past years with annual film grants and the AFAC Film Week. AFAC Film Weeks have been taking place yearly since 2014 touring different Arab cities - Beirut, Cairo and Minya, Tunis and Carthage, Tangier, Algiers and Béjaïa, Khartoum, and Dubai- and showcasing, for every edition, a rich selection of AFAC-supported films, often than not in the presence of the director him/herself, thereby opening up a critical dialogue and enriching the cinematic experience.

In light of the present unprecedented situation worldwide, and inspired by other initiatives by filmmakers and film institutions in the Arab region and beyond, AFAC is launching “Screens and Streams”, a program of AFAC-supported film and music works, virtual this time, in view of maximizing reach and circumventing limitations to physical cultural broadcasting dictated by confinement and social distancing. With “Screens and Streams”, AFAC will render a wide selection of Arab independent films- produced between 2011 and 2016- available online, for free, for a period of up to 7 days.

And on a Different Note (2015)
Directed by Mohammad Shawky Hassan
And on a Different Note is a navigation of an attempt to carve out a personal space amid an inescapable sonic shield created primarily by prime-time political talk shows with their indistinguishable, absurd and at times undecipherable rhetoric/ noises. Equally repulsive and addictive, these noises travel across geographies gradually constituting an integral part of a self-created map of exile.
WATCH HERE

The Three Disappearances of Soad Hosni (2011)
Directed by Rania Stephan
The Three Disappearances of Soad Hosni is a rapturous elegy to a rich and versatile era of film production in Egypt which has lapsed today, through the work of one of its most revered actresses and stars: Soad Hosni, who from the early 1960s into the 90s, embodied the modern Arab woman in her complexity and paradoxes. Pieced exclusively from VHS footage of Egyptian films starring Soad Hosni, The Three Disappearances of Soad Hosni is constructed as a tragedy in three acts where the actress tells her dreamed life story in the first person singular. The re-use of fiction, the most compelling register of her work and body over the years, ultimately becomes the closest to a documentary about her life and work. The coarse and scratched visuals are an ode to the VHS tape that revolutionized the wide dissemination of film for home and personal use.
WATCH HERE

Underground/On the Surface (2013)
Directed by Salma El Tarzi
Oka, Ortega, and Wezza are three festival stars. However, success as they perceive it, evades them, as they fail to meet the approval of the upper crust of society. They are torn between their desire to be accepted by the top echelon and their wish to rebel against mainstream values, to create a truly revolutionary underground music genre.
WATCH HERE

Silence (2016)
Directed by Chadi Aoun
In a fanatic dictatorship, modern dance is the secret code of the silent resistance. At out-of-the-way places in town, young people celebrate the hidden joy of life with their bodies, to cope with the terror they experienced. SAMT(silence) is an introduction to a dysfunctional society about to implode.
WATCH HERE

Waves (2013)
Directed by Ahmed Nour
Using an artistic combination of documentary footage, archive images, animation scenes, animated characters representing the family members of the filmmaker, and his own voice-over, the director tells the story of himself and of his generation, born with the birth of Mubarak's rule in the early 80s of last century, and of his forgotten home city, Suez, the famous city of the Suez canal that triggered the revolution to the extent of becoming known as “The flame of the Egyptian revolution”.
WATCH HERE