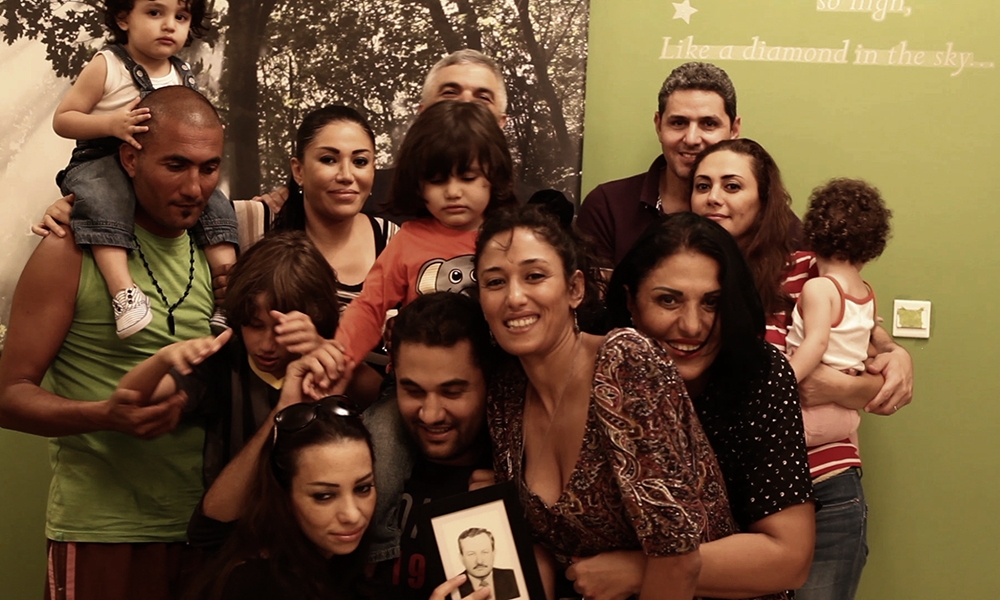 Tiny Souls by Jordanian director Dina Naser will have its world premiere as part of the DOX:AWARD competition, bringing forward the story of Marwa, a free-spirited young Palestinian refugee girl from Al Zaatari refugee camp in Jordan, as she comes of age and faces the world. A second Jordanian documentary, Ibrahim by director Lina Al Abed, will premiere in the Next:Wave section dedicated to “emerging filmmakers with the courage to take chances”. The film addresses the story of the director’s father, Ibrahim Al Abed, who was a member of the “Revolutionary Council” (also known as Abu-Nidal Organization) and disappeared in 1987.

The other three AFAC-supported films screening at the festival are: The Day I Lost My Shadow by Syrian director Soudade Kaadan in the Fiction for Real category; Khartoum Offside by Sudanese director Marwa Zein and Freedom Fields by Libyan director Naziha Arebi, both screening in the Change category which recognizes films that have made waves and created an impact through great storytelling.

Six other Arab films complete the Arab line-up of CPH:DOX 2019. Three Lebanese films will compete in the New:Vision Award category which presents groundbreaking experiments in the field between documentary and artistic reflection: Prometheus by Haig Aivazian; So Dear, So Lovely by Diana Allan and Towards the Sun by Nour Ouayda. We Could Be Heroes by Hind Bensari (Morocco) will feature in the Change category, while Western Arabs by Omar Shargawi (Palestine) will screen as part of Danish:Dox. Finally, a film screening and concert entitled The Invisible Hands (film directed by Marina Gioti and Georges Salameh) will take place within the Audio:Visuals category on March 25.