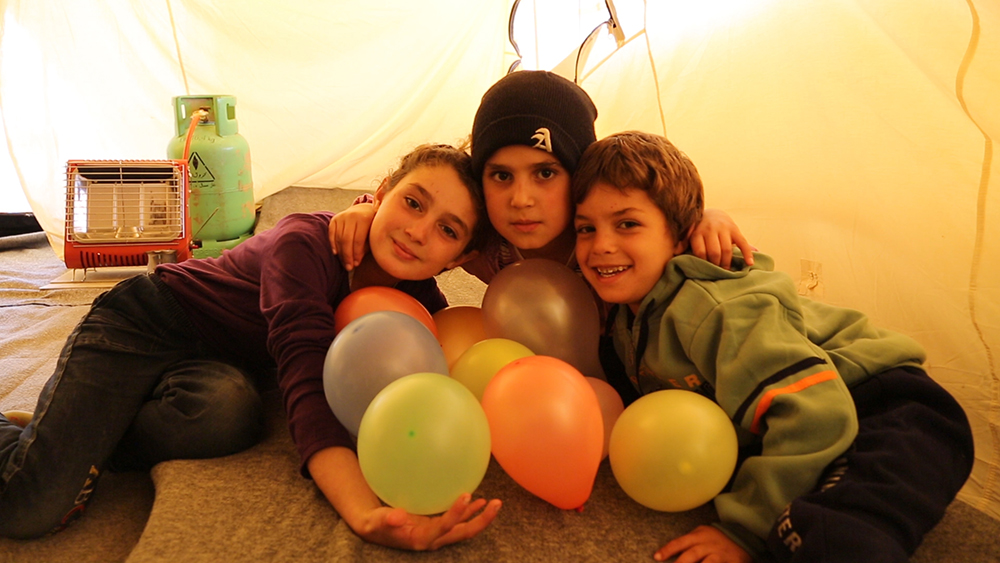 Producer: Palmyre Badinier
Marwa is 9 years old and stranded in Al Zaatari refugee camp in Jordan. Like any child, studying is her greatest concern, while playing is her greatest enjoyment. After being in the camp with her mother and siblings for four months, Marwa was expecting that they would probably stay for another week...maybe two. Over the ensuing four years, the director follows Marwa’s life in the camp, where she blossoms from being a child to becoming a young woman. As a young free-spirited soul, Marwa dreams of being one of the pigeons whose freedom are not constrained by the high walls and barbwires of the camp. As the years go by, Marwa gets attached to her home, friends and life in the camp, until one day, a rumor regarding her elder brother spreads. A rumor that is wild enough to jeopardize Marwa’s life and her family’s. From facing authorities, to reported associations with militant extremists, their settled life takes a drastic turn.