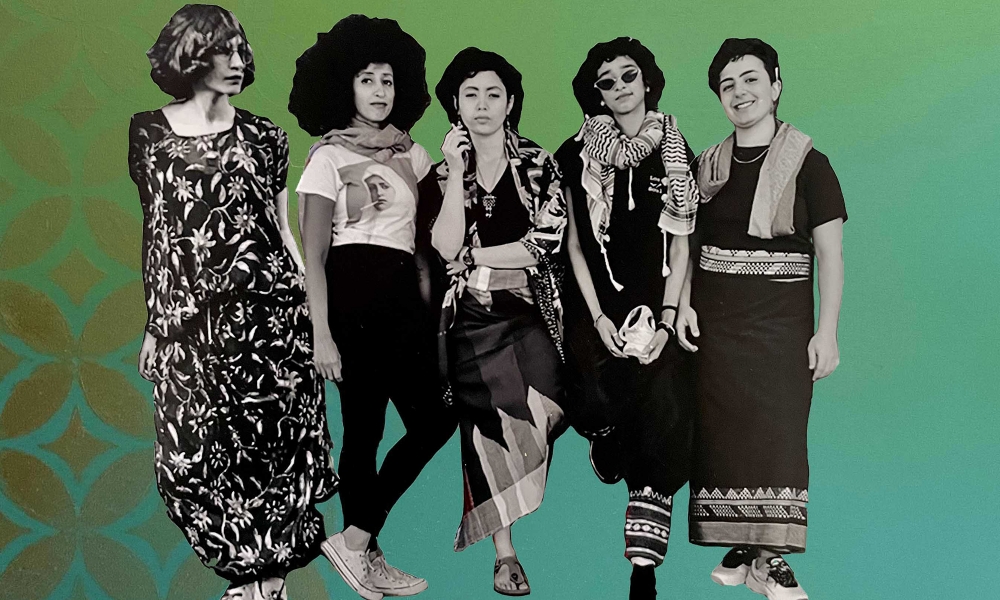 A drum roll for the fifteen music projects that received support from the 2021 AFAC Music grant program.

This year, AFAC received 188 applications by young and dynamic music professionals from 12 Arab countries, including Mauritania, Saudi Arabia and Sudan.

The final selection of the projects came about after two days of deliberations by the jury members Joelle Khoury (Lebanese composer and academic), Muqata'a (Palestinian music producer), and Zainab Guedira (Moroccan cultural manager).

“We were very impressed by the quality of the applications and proud to notice that we have so much talent, especially among the new generation of musicians. That said, carefully choosing between the applications was a difficult process.” writes the jury.

“Our criteria in choosing the projects were the following: being fair and giving a chance to emerging artists groups or institutions; creativity and innovation; people trying to push boundaries rather than just being on the safe side; and quality requirements, whether related to the performance or the music per say.

We noticed that although there was a wide diversity within the proposals in terms of genre, musical universes, and media, some major genres such as the following were not represented enough:
- Hip Hop/Trap/Drill: we feel the need to support and encourage them in applying for such grants while they may be used to working differently, and individually, often relying on self-sustainable work models, we believe that this scene can benefit from these funds too.
- Orchestral composing, particularly in the domain of “contemporary” classical music. A possible reason may be that there often is a “circular” situation involved, since in order for the submitted sample to sound “right”, there is need for a rather professional recording, while simultaneously, most orchestras won’t perform compositions by young composers, and recordings can be costly. Midi simulations also rarely adequately represent the actual music in this case.
We also noticed that while numerous individuals, groups or projects are very promising, there is often not enough effort put into audience outreach: many artists only plan to put their music online (social media and music platforms). We advise artists to try to seek professional help in this regard.

Finally, we advise musicians and institutions to apply again in the future.”

The selection covers a variety of genres and addresses themes such as mental health, bodily censorship and the struggle of raising girls in patriarchal societies — themes of timely relevance in the region.