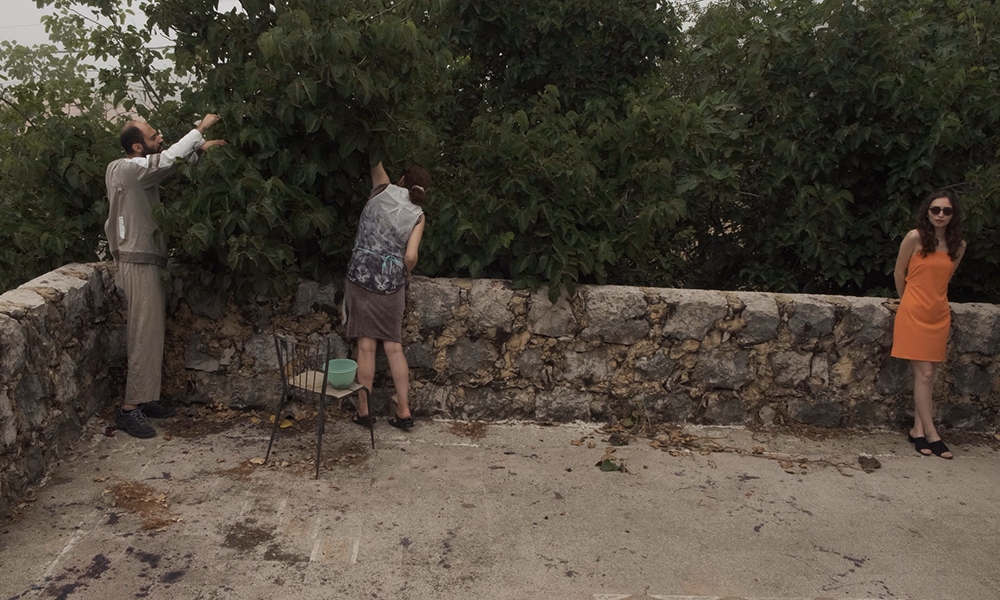 Following the closing of the AFAC Documentary Program call (February 1 to May 1, 2020), a competitive group of 202 applications was received, out of which 84 applications were shortlisted by the readers’ committee and sent to jurors for evaluation.

The selection of the 19 grantees was determined after a two-day virtual jury meeting which brought together the AFAC team and the three 2020 jurors: Egyptian director and producer Marianne Khoury, Algerian filmmaker Djamel Kerkar, and Lebanese editor and visual artist Vartan Avakian.

The jurors’ deliberations and selection concluded with the following jury statement:

“At this singular moment when one world is slowly disappearing and another is being shaped, we stand as individuals, as filmmakers and as a community, witnesses to this astonishing turmoil. We discovered a profound desire for cinema, loaded with passion, political intent and most importantly cinematic expression.
This desire for cinema is felt all over the Arab world and its diaspora: from Mauritania to Iraq, from the Maghreb to Palestine and from Syria to Sudan. It expresses itself through complex themes, histories, sensitivities, and above all through cinematic languages.
Rooted in the tumultuous world we live in, the films explored diverse paths in documentary filmmaking, where cinema is not simply a mirror to reality, but a medium through which realities are reflected and shaped. They also presented the encounter between two world: the one facing the camera, and the one behind it, where the filmmaker does not only stand as an idle witness but is also an active participant. In this cross-interrogation, key questions unfold in astonishing ways; the creation of memories, the transmission of stories and the act of confronting history and actively participating in its creation.
We also saw a challenge: that the creativity, abundance and diversity of production of documentary films in the Arab world is not being matched at the level of dissemination and distribution. These fascinating films need to be watched, experienced, and challenged in their own right as documents. Market restrictions, censorship and other challenges render the need for multiple distribution platforms urgent.
We were enchanted with the sensitivity and courage of films that embody screams for freedom. We see this in the will to claim agency over the history of Palestinian and the Western Sahara, over stories of marginalized minorities including the Queer and Trans community in the Arab world. We also saw courage in projects that break free from tradition and expected tropes of identity politics to explore their genuine interests and their own cinematic languages.”

As highlighted in the jury statement above, the 19 new documentaries delve into untold stories about identities, memory, women and other topics of high relevance in the region. Among the 19 selected grantees, 4 are previous recipients of AFAC grants while 15 are receiving support for the first time; 7 are female directors versus 12 male directors; 7 of the filmmakers are in diaspora, compared to 12 based in the Arab region. Eight projects were supported for the production phase, while 7 films will benefit from a post-production grant, and 4 projects will receive development support.