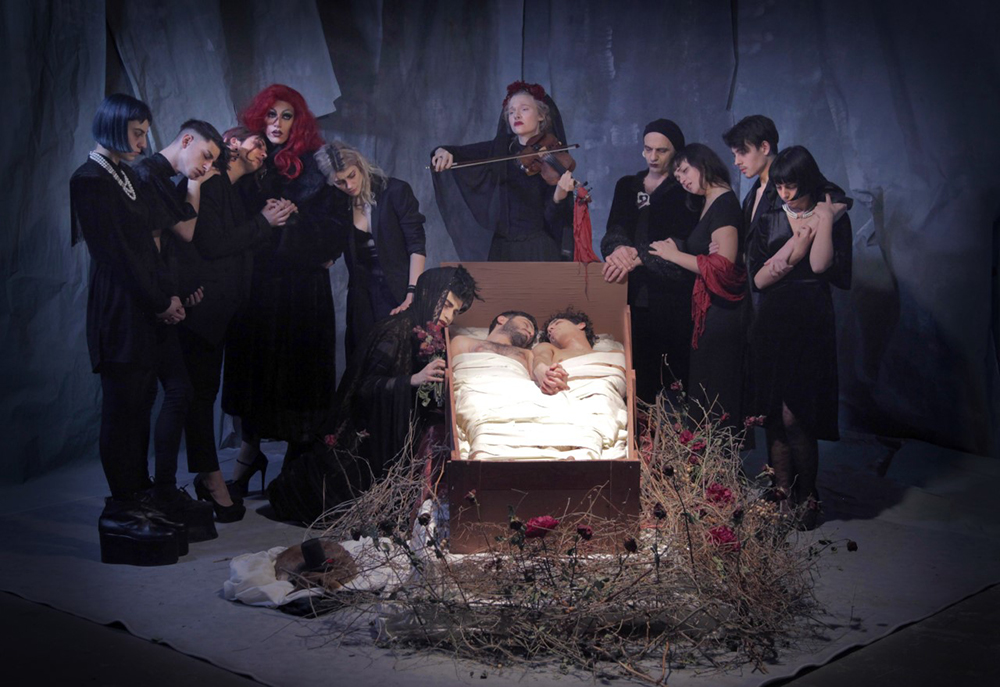 Producer: Cyril Bassil
In 2017 in Beirut, "Album" follows the lives of three queer individuals and their relationships with their mothers: Omar, a queer man who tests his mother's tolerance towards homosexuality; Nicole, a sexually fluid woman who is accepted by her mother; and Ameen, a non-binary person whose orientation is entirely rejected by their family.