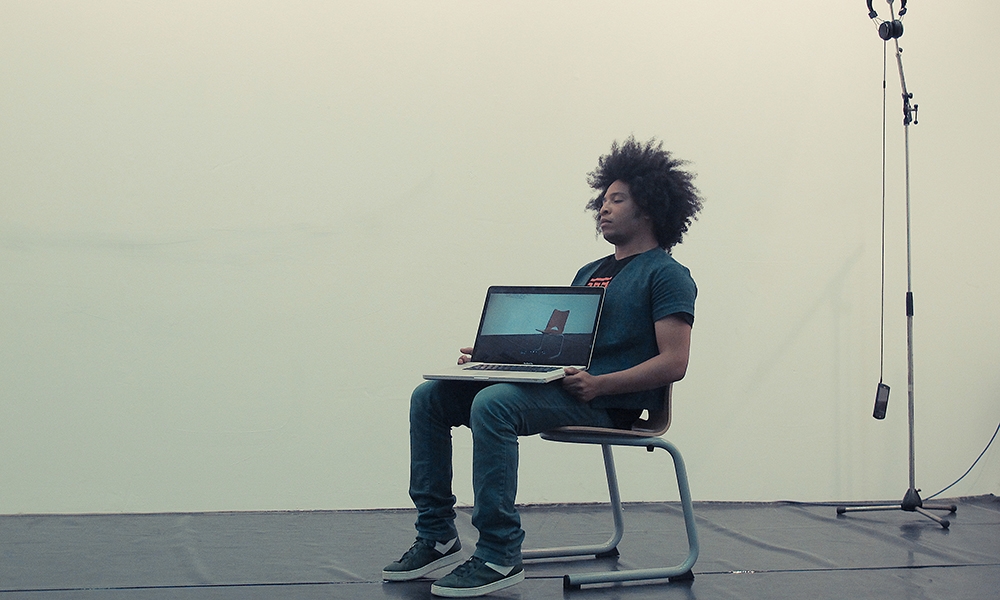 The Arab Fund for Arts and Culture – AFAC has announced the selection of eighteen projects from seven Arab countries for its 2020 Performing Arts grant program. Among these 18 grantees, 9 are female artists, and 12 are receiving support from AFAC for the first time. The open call for the Performing Arts Program was launched on February 1st and closed on May 1st, 2020, with 167 applications received. Eleven Arab countries were represented in the pool of applicants for this cycle, including Iraq, Mauritania and Sudan, with the highest percentage of applications received from Palestine, followed by Tunisia and Lebanon. The 131 applications which passed the administrative check were sent to the jurors for evaluation.

The 2020 jury committee was composed of Lebanese actress Carole Abboud, Egyptian choreographer and dancer Karima Mansour, and Algerian novelist and theater writer Mustapha Benfodil. The jurors met virtually over two days, and their deliberations culminated in the selection of eighteen projects, as well as the jury statement below:

“The AFAC Performing Arts jury committee convened virtually on July 13 and 14, 2020, due to the travel constraints imposed by the coronavirus pandemic. The projects submitted for evaluation, amounting to 131, were varied in terms of themes, artistic outputs, and geographic distribution. Jurors noted, on the other hand, a marked presence of youths under 35 years of age among applicants.
This year’s proposed themes treated pressing topics such as identity, belonging and borders (geographic and symbolic), refugees, the environment, gender issues, as well as resistance against all forms of domination. The jury committee also noted a strong interest in feminist issues and in the violence against women, as well as the problematic of the body in public space. Generally, the applications transpired a high interest of Arab artists in social issues that are of relevance in the region, as well as an eagerness to translate the concerns and aspirations of Arab societies through these artists’ works.
In terms of artistic form, the proposed projects included theater, dance, opera, storytelling, as well as innovative performance practices in all their aspects. The jury committee also noted a remarkable turnout in circus art, street art, puppet theater, musical theater and children’s theater. It is worth noting, in the same context, the presence of an unbridled desire to exit from closed cultural spaces and classical artistic frameworks to the public realm as well as marginalized spaces.
Moreover, a high number of proposed projects dealt with multimedia and varied techniques. A substantial percentage of applications also presented trainings and workshops tailored to youths and children, seeking to form the new generations of artists and performers in various disciplines.
The jury committee discussions were rich, and the selection was strenuous. The jury committee members adopted a number of strict selection criteria to differentiate between projects. The committee extends their wishes of success to all Arab artists and active cultural institutions in the region, and commends them for their persistence and determination in continuing their artistic work despite all hurdles and obstacles. The jury committee members also express their deep gratitude to AFAC and its team for the trust that it has instilled in them, and for AFAC’s active contribution in developing and enhancing the contemporary Arab art scene.”

This year’s applicants used different genres and mediums and proposed a rich palette of outputs to reflect on a variety of themes and issues and address subjects mostly relevant to the social and political situation in the Arab region: identities and belonging, immigrants and refugees, women’s rights, LGBTQ struggles, environmental issues, mythology and rituals, heritage and archives. The eighteen selected projects (9 female artists, 7 male artists and 2 institutions) presented a variety of genres: 8 projects are theater performances, 7 dance performances, 2 workshops and 1 street performance.