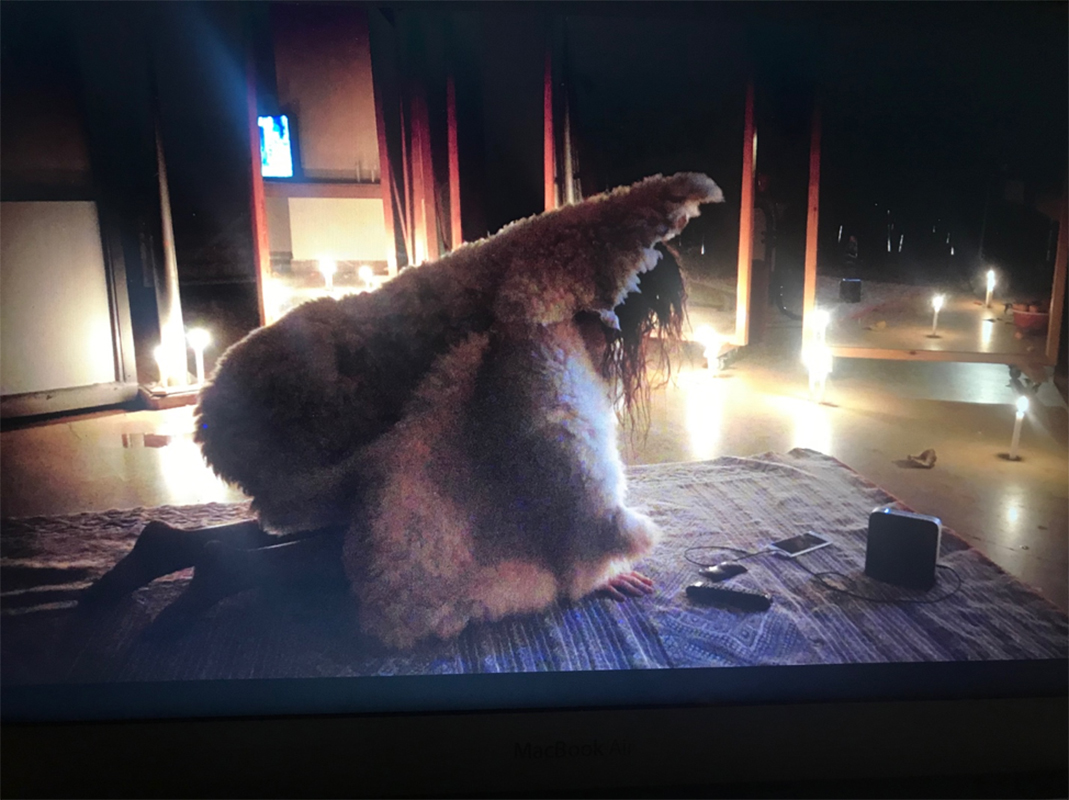 Boujloud is an ancestral Moroccan rite taking place the day after “Eid al-Kebir”, whose legend places its origin in divine punishment. A man is said to have abused women in a sacred place; he is thus transformed into an animal-man.
The play will use this myth to mark all the social, legal and political contradictions of Moroccan society by following the story of Houria who was sexually abused at the age of 7, and who admitted when asked “I did not think my story would interest anyone”.