Why We Write; Art Criticism in Cairo and Beirut at the Turn of the 21st Century 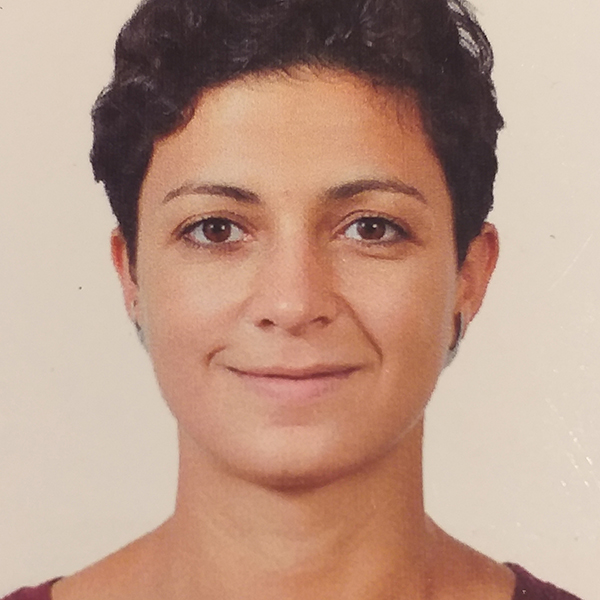 Why We Write explores how critics, who write about contemporary visual art from the Arab region, have found their bearings amid the structural, political, social and technological changes that have followed the end of the Cold War. It uncovers an intellectual and social history of art by tracing the networks of people, institutions, and aesthetic ideas that generate the texts that function around and create value for art from the region. Focusing on Cairo (where the team is active) and Beirut (a familiar scene, where the team seeks to collaborate with a local researcher to access documents and archives) enables insights relevant to other parts of the region, such as Palestine, Jordan or the Gulf countries, to which production and funding have been shifting.

The project aims to address three main research questions: 1) How does an art writer develop a practice in the time and places under discussion? The research analyzes the personal trajectories and aspirations that lead to art writing, coming to the discipline from different backgrounds, developing careers, relationships with editors, choice of language, envisioned audiences, and writing processes. 2) As previous cultural funding and support structures have shrunk or collapsed in Lebanon and Egypt, what new infrastructures have formed for the creation, dissemination, and publishing of art criticism? How have they influenced the type of criticism written and the type of artworks gaining critical attention? 3) The past three decades saw major changes in who engages in art criticism and why. Why, despite flourishing art criticism scenes, were writings marked by ahistoricism and a difficulty in determining the purpose(s) behind writing? With increased reliance on “field reports” as a form of criticism, what type of art history can be based on writings from this time? Are critics able to provide historical insight for future art historians?