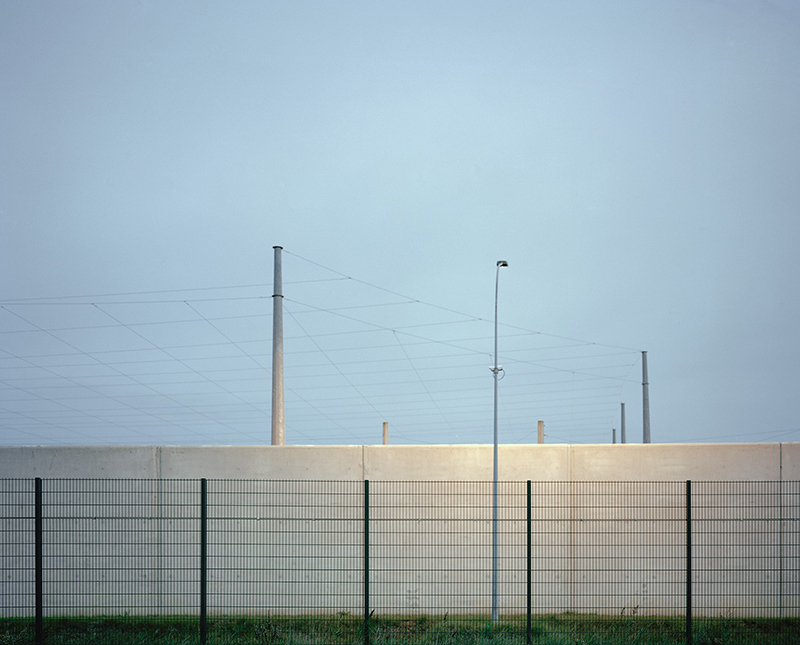 The idea of Ras El Khit revolves around the secret prison of Tazmamart in Morocco, and the experience of a group of military men during the two coups against the late King Hassan II in the 1970s. In this project, music interacts with artistic disciplines such as photography and theater techniques in a narrative dimension, gradually revealed to the spectator while disassembling the theme and its intertwining.