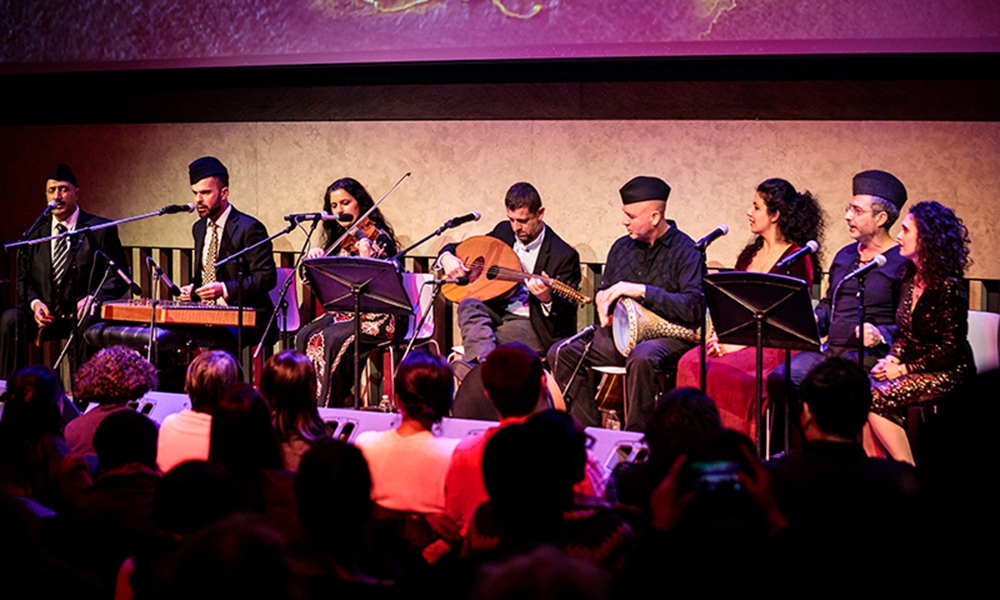 The Arab Fund for Arts and Culture – AFAC is pleased to announce the sixteen music projects, hailing from 9 Arab countries, that received grants under its Music grant program for 2020.

196 applications were received following the closing of the call for applications on August 1, 2020. These were characterized by their young breadth (53% of applicants aged 25-35) and spanned from across the Arab region (18 Arab countries represented). Following the standard administrative check, the AFAC grants management team submitted eligible applications to a readers’ committee, which pre-selected 87 applications for the jury committee to evaluate.

Commenting on the applications, the jurors issued the following statement:
“Following a careful evaluation of the applications received for the Music grant program, taking into consideration a number of cultural and artistic selection criteria, the Jury Committee selected 16 projects, of which 13 are by individuals, and 3 by institutions. The selection process represented a strenuous mission, with the presence of a significant number of high-quality and promising music projects, varied in their artistic directions; but also with the different practices of the members of the jury committee itself. We tried to balance the artistic evaluation criteria with other criteria, the most important of which are: age group, geographical distribution, and gender distribution.
Among submitted applications, the jury noted a concentration of the middle age bracket, and an underrepresentation of those under 25 and above 40. This was reflected in the mapping of music genres within the projects under discussion, as it revealed a limited representation of the genres of hip-hop and modern urban music; supplemented, on the other hand, by a limited representation of the use of Oriental instruments.
As for the “fusion” approaches, these abounded and focused mostly on familiar and expendable methods and options in music production, whereas the committee considers it its duty to incite the production of projects that exhibit an extent of modernity or renewal in their intersectionality.
That said, one cannot overlook a number of attempts that brought us immense inspiration, and left us in anticipation of their future productions, as we stand convinced of the high need to urge wider sections of practitioners in the field of music, especially in its renewed forms, to submit applications for financial support unhesitatingly.”

Casting the light on the 16 grantees’ statistics, only one grantee received previous support from AFAC; 5 are female artists versus 8 male artists; and 8 are emerging artists working on their first or second project.