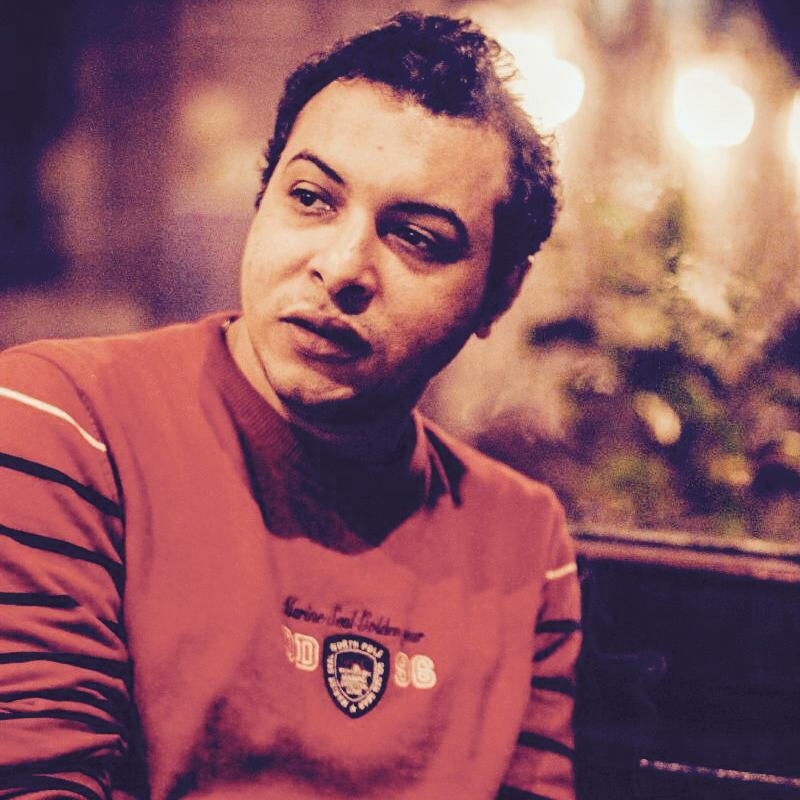 This research study addresses a multitude of issues; it explores what has settled in the collective memory and what has dissipated, as well as the reasons for this and the connection to the loss of personal and public archives, and an exploration of how this happened. Has patriarchal control been exercised on this memory, thereby resulting in its re-orientation? Or has the memory reproduced itself in light of certain factors, in a selective manner? The research focuses primarily on the study of the connection between memory and sound as well as music production, and raises the question: how can a song revive a dead memory? Moreover, the study addresses questions around the reasons and process of losing archives, and its relation to changes in mediums and the advancements of technology. Focusing on the 1980s era from multiple perspectives, the research studies the connection between socio-political conditions in the 80s and the various cultural productions of this era, as well as the way censorship, as an authority, has dealt with these works, through shedding the light on what happened during this period, and impacted greatly on the present moment. The research will tackle the connection between the 80s generation of artists and the generations that ensued; a connection that requires in-depth study and review, as at a certain point of that period, an alarming disconnection occurred between generations, which resulted in the next generations to operate as silos, and reinvent the wheel.
This research will present the track and works of a number of 1980s artists in view of studying and analyzing them. Moreover, the study will rediscover some names and works of artists who were not in the spotlight, reviewing and analyzing their forgotten works. It addresses in part, the most important aspects of the transformations that took place from the 1970s until the mid-1990s, attempting to understand the impact of these past transformations on the career tracks and works of these artists, which continue to influence the current artistic and social scene. Furthermore, the study looks at how the artists of that period have dealt with the technological developments and change in mediums of the 1990s, and how these have affected their fates and works.