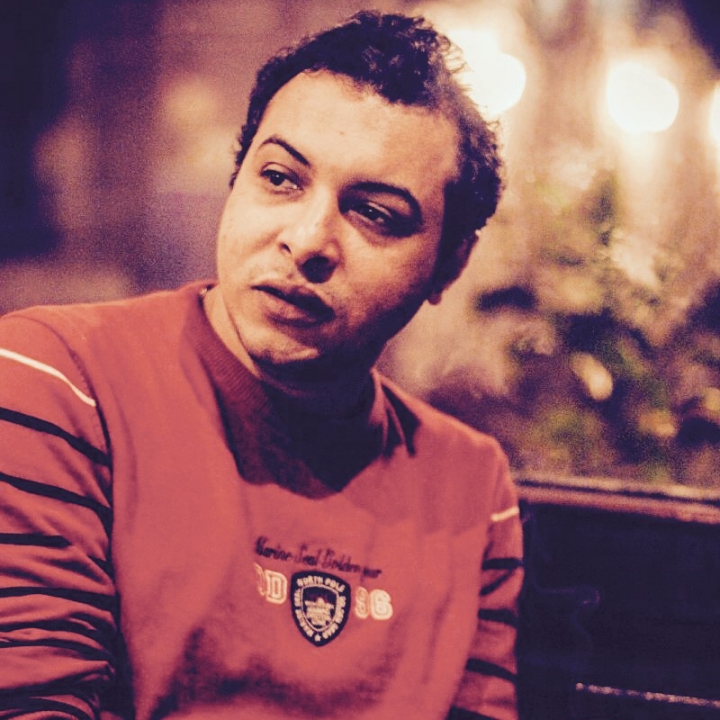 [email protected] |
Egypt
Egyptian filmmaker, Yasser Naeim, Born in 1977, he always had a passion for storytelling and film , Naeim have been working in the field of film & TV production for more than 14 years ,he  chose the independent film route and directed the documentary “Improvisation” in 2010, he developed his script writing skills by co-writing many TV series, sit com episodes and films with other colleagues, he participated in many script writing/development workshops with international mentors and tutors,Yasser co-wrote the film "Winter Of Discontent" 2013 with the director Ibrahim El batout, he worked as also as  a 1st AD in this film, , Naeim worked also as a free-lance line producer in many independent shorts and feature  films : “In The Last Days Of The City", by Tamer El Said 2016, later he started writing his first feature film as a writer/director, so he started a one year lab to develop  his film “The Unleashed” with Misr International Films  , As a Film instructor and mentor, Naeim participated in many filmmaking workshops,,in 2015/2016 Yasser worked as an artistic director for Jesuite Cairo Film School, right now he is producing /directing his creative documentary “In search of Essam Abdallah”.
related projects
Memory of Sounds & Music: Ma'amal El Sukkar St. 18
• Research on the Arts Program  • 2019  • Egypt
The Search for Issam Abdallah
• AFAC Documentary Program  • 2014  • Egypt