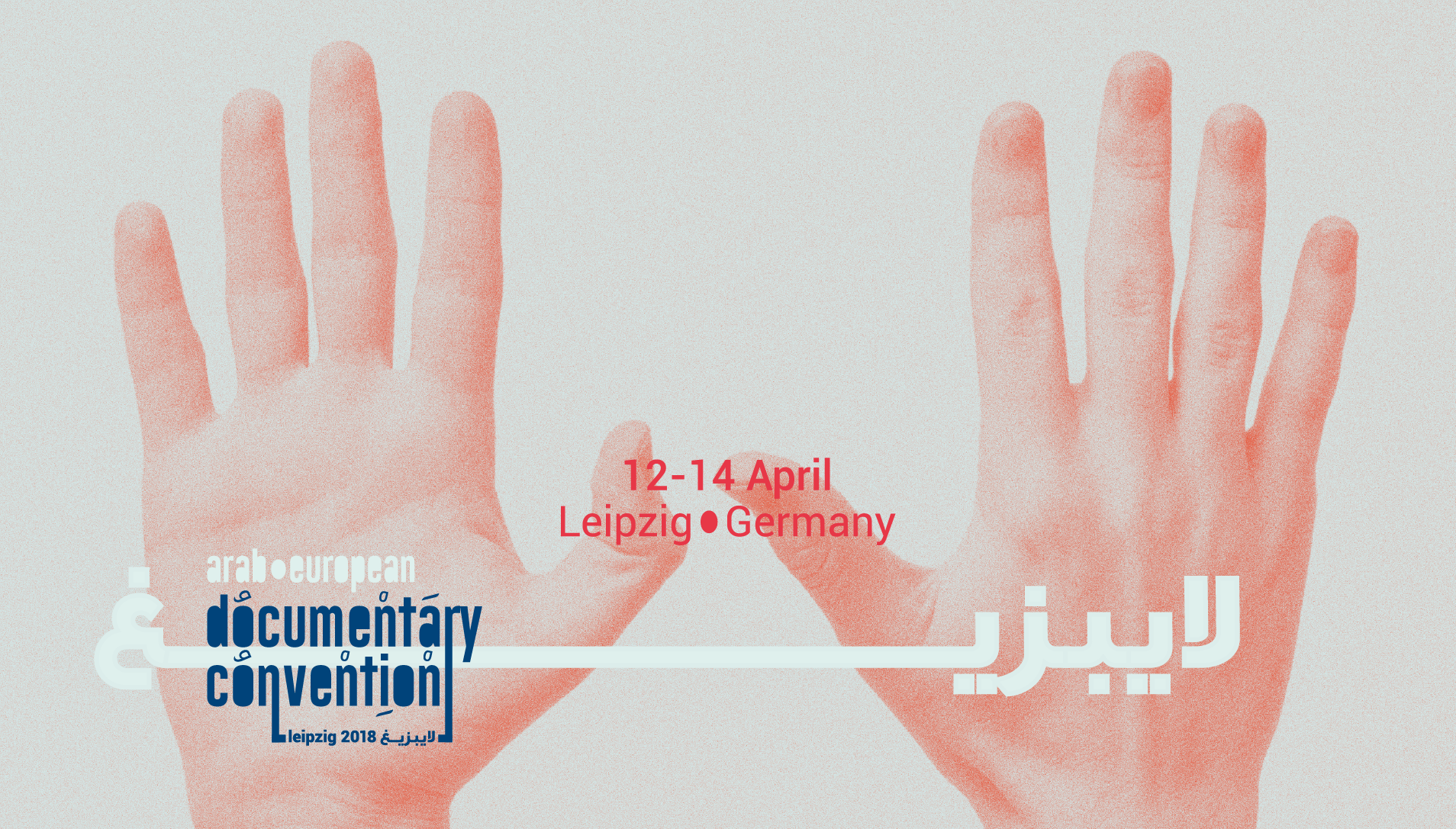 The arab.european Documentary Convention gathers documentary professionals and decision-makers from around the globe in its first edition in Leipzig. International Associates of the edition are DOK Leipzig, IDFA Bertha Fund and the Sundance Institute.

The Arab Fund for Arts and Culture (AFAC) and DOX BOX e.V., Germany announced today the launch of the first arab.european Documentary Convention (aDC). An annual meeting of international practitioners and decision-makers in documentary, aDC is designed to foster connectivity, spark critical debate and ignite change. The first edition is set to take placeApril 12-14th at the Mediencampus Villa Ida in Leipzig, Germany.International associate partners of the first edition are DOK Leipzig, IDFA Bertha Fund and the Sundance Institute.

“We are very excited about the level of enthusiasm we have received from partners, donors and documentary practitioners for the aDC”, says Rima Mismar, Executive Director of AFAC. “This enthusiasm confirms the need for spaces where the status quo of how the industry works is challenged and critically debated. The aDC is intended as an annual meeting, and we are looking forward to a great start in the first edition in Leipzig 2018.”

The programme is built around five thematic paths that run in parallel with room to overlap and intersect, each co-curated with an international expert group. Topics on the agenda will be:

Participants and experts from across the Arab region, Europe and beyond will engage with these topics in workshops, debates, panels, discussions, presentation and case studies, in addition to roughcut and public screenings.

“The first edition is gathering some of the greatest masters in our documentary film field today, from enriching and diverse sub-sectors and practices. Everyone is rolling up their sleeves and is determined to bring around results.,’ says Diana El Jeiroudi, General Director of DOX BOX.

Her colleague and aDC-Manager Marion Schmidt adds: ‘We are currently confirming experts, inspiring keynote speakers, experienced moderators and facilitators and will soon announce the full programme and speakers.”

About AFAC
The Arab Fund for Arts and Culture - AFAC was established in 2007 by local cultural lobbyists in response to a total absence of independent local institutional and financial support for arts and culture in the Arab region. The aim of AFAC is to support creativity, production, circulation and research in arts and culture through grant-making; to accompany artists and cultural institutions with specialized mentorship programs in under-developed genres; to enhance networking and collaboration among practitioners; and to cultivate philanthropy for arts and culture. Active in 22 Arab countries and the diaspora, AFAC supports annually around 150 individuals and organizations in the fields of film, creative and critical writings, music, performing arts, visual arts, documentary photography, research and training and regional events. AFAC has a grants program dedicated to documentary film and has supported more than 115 films over the past years.

About DOX BOX
DOX BOX is a non-for-profit organisation supporting the advancement of documentary culture and industry in the Arab World through non-traditional programs. Established in 2014 in Berlin, the organisation aspires to contribute to a prospering documentary community from the Arab World and in relation to Europe and internationally DOX BOX programs include online education, pedagogic production, film archive, research, publication, grant-making and policy-making.​ DOX BOX e.V. in Berlin is a transition from the International documentary film festival of the same name, that took place in Syria from 2008 – 2011.