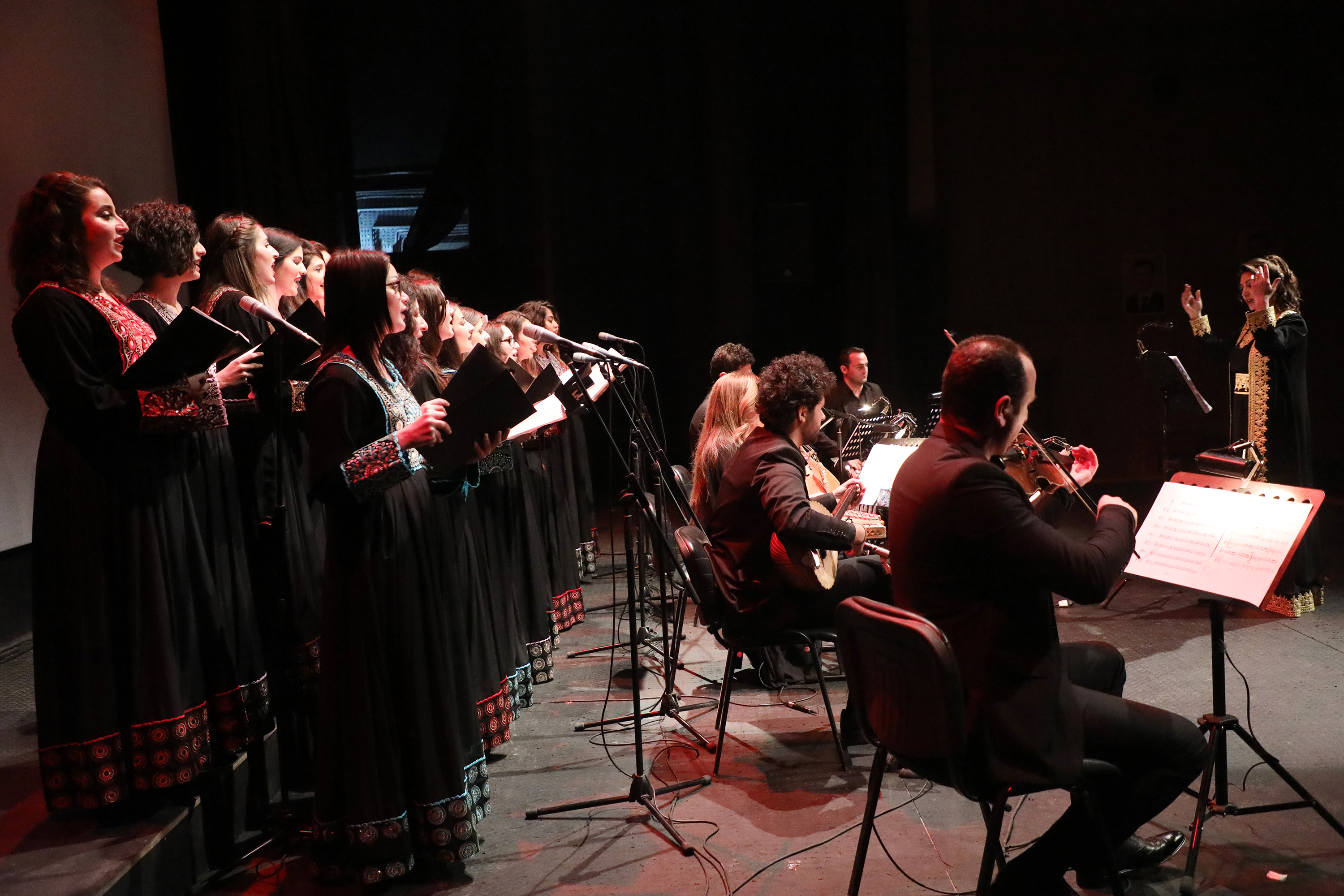 The project aims to gather poems by Sufi poetesses who did not receive their worth of criticism and documentation throughout history, and transform those poems into songs composed and distributed for a female choir accompanied by a number of musical instruments. The material will then be recorded and produced as an album that will be launched in Damascus.