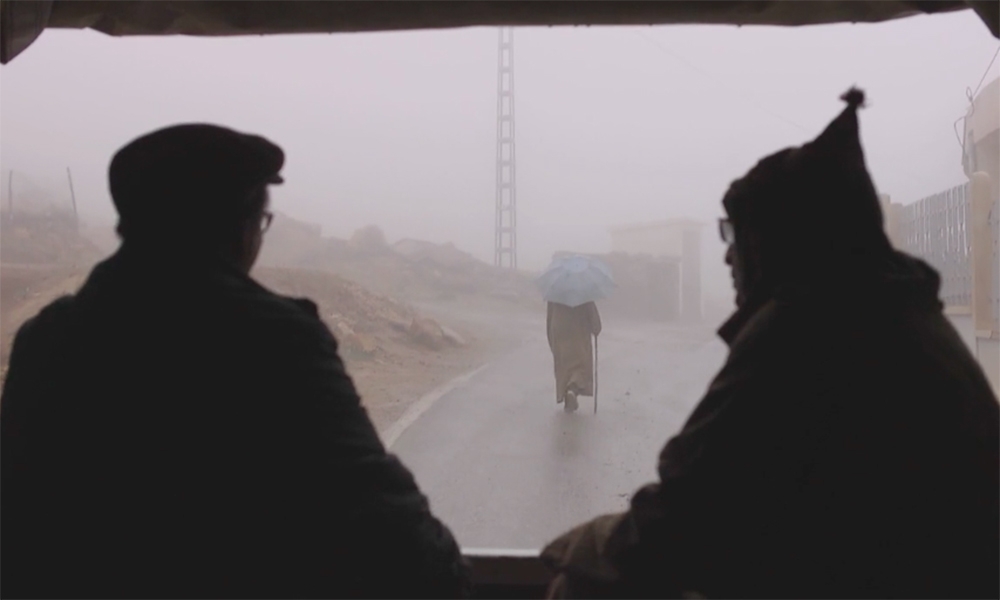 Following several months of lockdown, which forced the halt of its program in March, Zawya Cinema has announced that the fourth edition of Cairo Cinema Days will continue from September 24 to October 17, 2020. Cairo Cinema Days is one of Zawya Cinema’s flagship activities, which have received the support of AFAC’s North Africa Cultural Program (NACP). Six AFAC-supported films feature in the festival’s rich program of fifteen acclaimed productions from Sudan, Palestine, Algeria, Morocco, Tunisia, Lebanon, Syria and Saudi Arabia.

Award-winning “You Will Die at Twenty” by Amjad Abu Alala and Palestinian cineaste Elia Suleiman’s latest film “It Must Be Heaven” were screened in the early weeks of the festival in March. As the Cairo Cinema Days continues this September and October, “Talking About Trees” by Suhaib Gasmelbari will feature in its line-up. From Lebanon, Ahmad Ghossein’s “All This Victory”, which picked up three awards at the International Film Critics Week in Venice last year, will screen at Zawya. “A Son”, Tunisian director Mehdi Barsaoui’s film debut, is part of the program as well. The film received several awards, including the Saad Eldin Wahba Award for Best Arabic Film at the Cairo International Film Festival in 2019, as well as the Orizzonti Award for Best Actor for Sami Bouajila in Venice. The Algerian documentary film “In Mansourah, You Separated Us” by Dorothée-Myriam Kellou completes the Cairo Cinema Days selection of AFAC-supported films.

All films will be screened at Zawya Cinema, with full precautionary measures taken in light of the Coronavirus crisis. Download the program