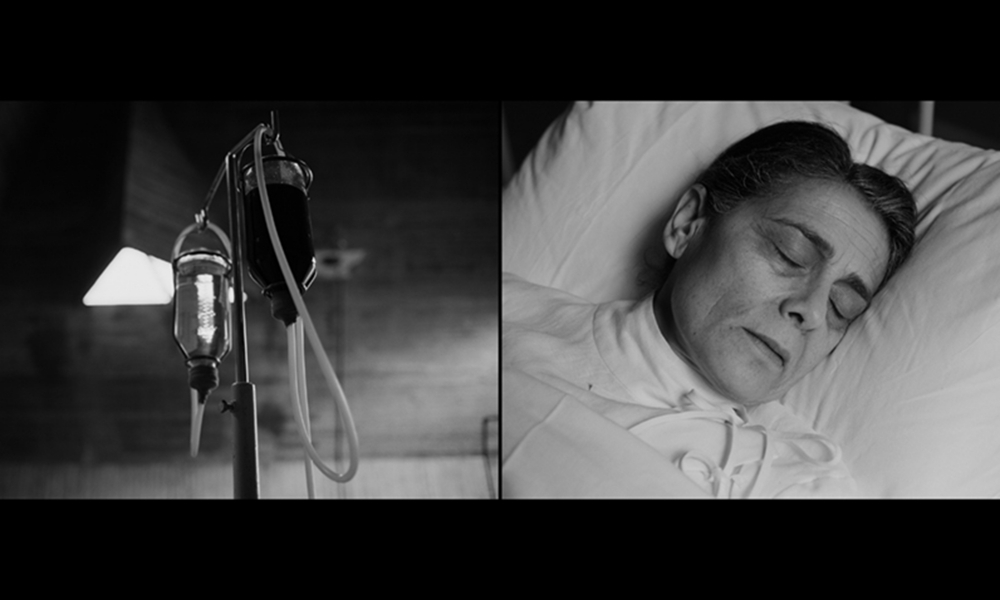 The third edition of El Gouna Film Festival will run from September 19 to 27, 2019 in El Gouna resort town on the Egyptian Red Sea coast, showcasing nine AFAC-supported films within its line-up.

Two Sudanese films will compete in the festival: “You Will Die at Twenty” by Amjad Abu Alala in the Feature Narrative Competition, and “Talking About Trees” by Suhaib Gasmelbari in the Feature Documentary Competition. Additionally, Palestinian director Larissa Sansour’s “In Vitro” will participate in the Short Film Competition.

On the industry front, the Festival is also running the third edition of its CineGouna Platform, aimed at supporting upcoming projects in development and post-production. The Lebanese films “Yalla, Baba!” by Angie Obeid and “Harvest” by Ely Dagher will feature among the projects in development, while four other films will be among the films in post-production: “A Long Breath” by Remi Itani (Lebanon), “Another Day in Baghdad” by Maysoon Pachachi (Iraq), “Mica” by Ismael Ferroukhi (Morocco) and “Our Dark 70s” by Ali Essafi (Morocco).

In related news, “Mica” picked up the El Gouna Film Festival Prize at the Final Cut in Venice Workshop.